The comedian says the election turned into a reality show.

Chelsea Handler has said she blames the Kardashians for Donald Trump’s election victory.

The comedian was an outspoken opponent of Trump on her Netflix talk show and broke down crying on the episode after Trump’s victory. Speaking to Variety, Handler said Trump was treated ‘like an entertainer’ during the election and placed the blame on the Kardashians for turning society into a reality show. 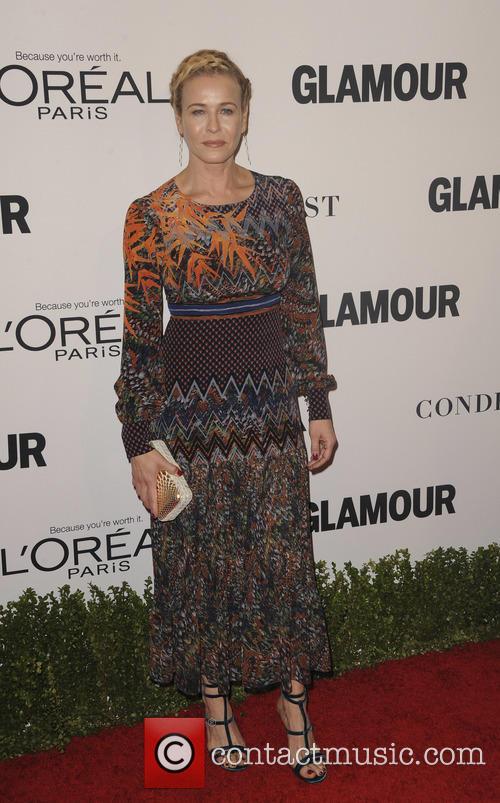 When asked what the media could have done differently during the election, Handler said: “Stop covering [Trump] so much. They were treating him as an entertainer first. It was a reality show. We’ve turned into a reality show.

“I blame the Kardashians, personally; the beginning of the end was the Kardashians. The way these people have blown up and don’t go away — it’s surreal. Everyone is for sale.”

More: Chelsea Handler Claims She Is "Much Smarter Than" 'Chelsea Lately' Was

“We’re looking at a man that gets mad at Vanity Fair for reviewing his restaurant poorly. By the way, have you ever been to that restaurant? It’s the biggest piece of garbage you’ve ever walked into. That place looks like a Southwest airport lounge. It’s the worst.

“Somebody should have put a stop to it. The idea that so many people were so wrong about the outcome is so screwed up,” Handler continued. “The fact that Russia is interfering with our election is beyond repair. How do we ever recover from that? What’s to prevent them from doing it for the rest of our lives?”

More: It's Chelsea Handler Vs Instagram, After Comedian's Topless Picture Gets Censored

On the day after Trump won the election, Handler was so upset she didn't think she’d be able to do the show. The comedian had also considered moving to Spain if Trump became president.

However Handler said she changed her mind when she arrived at her show that evening and saw the faces of her staff. “They all just said, ‘You’re our only outlet. You’re our mouthpiece,’” Handler said. “That will motivate anybody, and it motivates me.”