Chelsea Handler Blasts MLB Star Alex Rodriguez: "He Is A Pile Of Sh-t."

Chelsea Handler recalled running into baseball star Alex Rodriguez recently, while appearing on 'The Howard Stern Show,' and called him a "f--king a--hole." 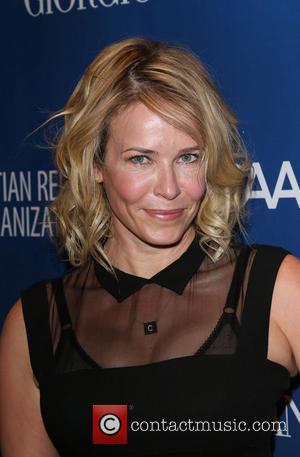 Chelsea Handler, who is best known for her talk-show 'Chelsea Lately', is definitely not a fan of MLB star Alex Rodriguez.

The 39 year-old recently slammed Rodriguez, calling him a "pile of sh-t," even though he is a fan of hers!

So why does the comedienne hate him so much?

While appearing on 'The Howard Stern Show' this past Wednesday (March 6th), Handler vented against Rodriguez when telling a story of the baseball player attempting to talk to her.

"Chelsea, why do you have to make fun of me all the time?" Handler recalls Rodriguez asking her. "Get away from me you're disgusting," she responded.

Handler told Stern she also said to him, "You're gross," to which A-Rod responded, "Why am I gross? We got off on the wrong foot. I read all of your books. I'm a big fan."

If this was a cheap attempt at Rodriguez trying to appease Chandler, it didn't go as planned.

But when the King of All Media asked Chelsea what is with the hostility towards the New York Yankees player, she simply said, "just the way he conducts himself."

The 'This Means War' actress also branded him a "buffoon", before singing off with, "He just sleeps around ... He is a pile of s---."

In the candid interview, Handler also recalled a time when she took two Quaaludes at actress Jane Fonda's party. The drug is featured in Martin Scorsese's 'The Wolf Of Wall Street', especially in a scene when the film's star, Leonardo DiCaprio, cannot function properly after taking too many.

"I went over to Jane Fonda's house one night and I did a Quaalude. I had never done a Quaalude before. My friend had one," she said. "She gave me two Quaaludes. Jane has these dance parties. So I took both of them and that was a disaster."

Chelsea added, "I'm a pretty good drinker, I know how to handle myself. I couldn't move (after this). Every time I'd get up I'd fall back down!" 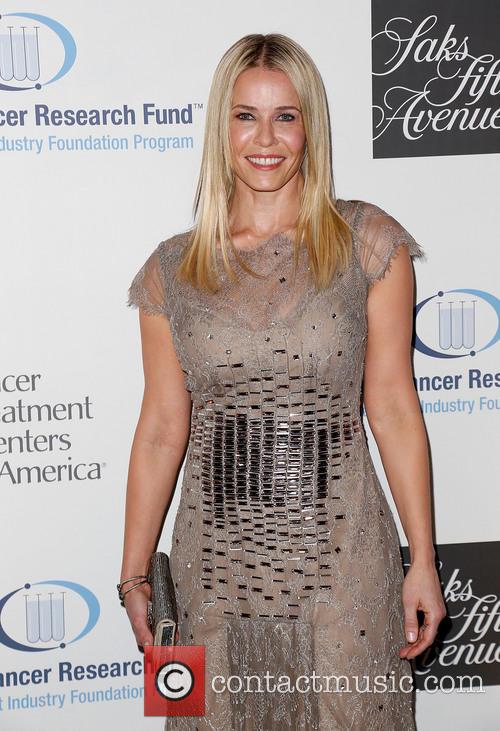