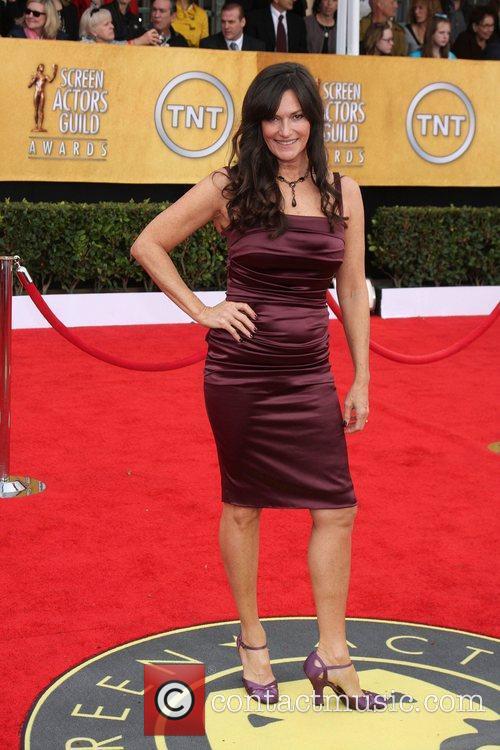 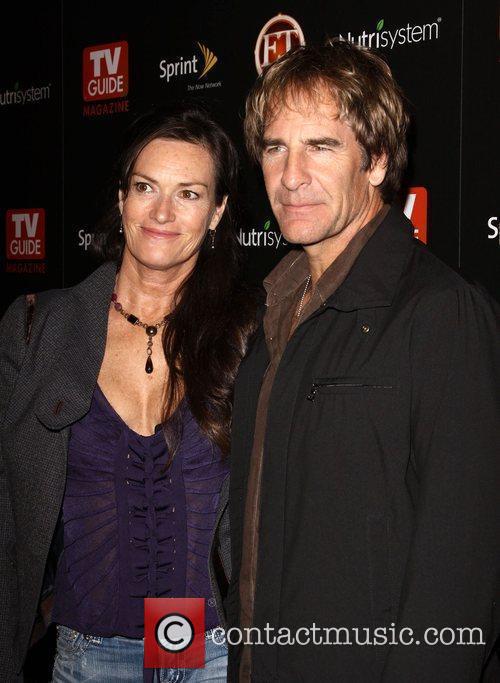 By Keith Breese
Very Good
When Richard Stanley appeared in 1990 with his first film, the cyberpunk splatter flick Hardware, the buzz was hot. While Hardware was surprisingly successful, it wasn't a great film. But it did have a unique style and color that suggested Stanley was only to move onto bigger and better projects. The fall was almost guaranteed.

What happened to Stanley's career (and in particular the sorry fate of his existential sophomore effort, Dust Devil) is a story of almost diabolical circumstance and cold corporate brutality. For a filmmaker like Stanley, starting his career with a genre picture was a fatal misstep but one that couldn't be avoided. Hardware set him up. When U.S. distributors Miramax saw that Stanley had delivered a follow up that was an art film more akin to the work of Alain Resnais than Tobe Hooper, they flipped. Cut from 120 minutes to a trifling 86 minutes, Dust Devil was butchered into incoherence. The British company funding the film went bust and everything went to hell. The cut version (or versions) of Dust Devil were dumped unceremoniously onto a paltry number of screens and quickly relegated to the video graveyard. Richard Stanley limped on, buoyed by a cult fan base, only to see his dream project descend into the creative nightmare that was 1996's The Island of Doctor Moreau.