Former Cheers star George Wendt is rarely recognised by fans of the hit TV show any more because he no longer looks like his character - insisting he is more often mistaken for John Goodman instead.
Wendt played Norm Peterson in all 275 episodes of Cheers between 1982 and 1993, later reviving the role in spin-off show Frasier.
He has more recently been seen on Broadway and is currently playing Santa in the stage version of Elf, and Wendt reveals fans who see him on the street rarely remember his stint in Cheers.
He tells the New York Post, "It's funny, but when I walk the streets in New York, which I love and where I have a corporate apartment, people scream out to me: 'Hey... Norm...' But, of course, that was mostly back when I looked more like Norm. My younger brother resembles the character better than I do these days.
"Sometimes fans yell out, 'Hey... John...' They think I'm John Goodman, Roseanne's TV husband." 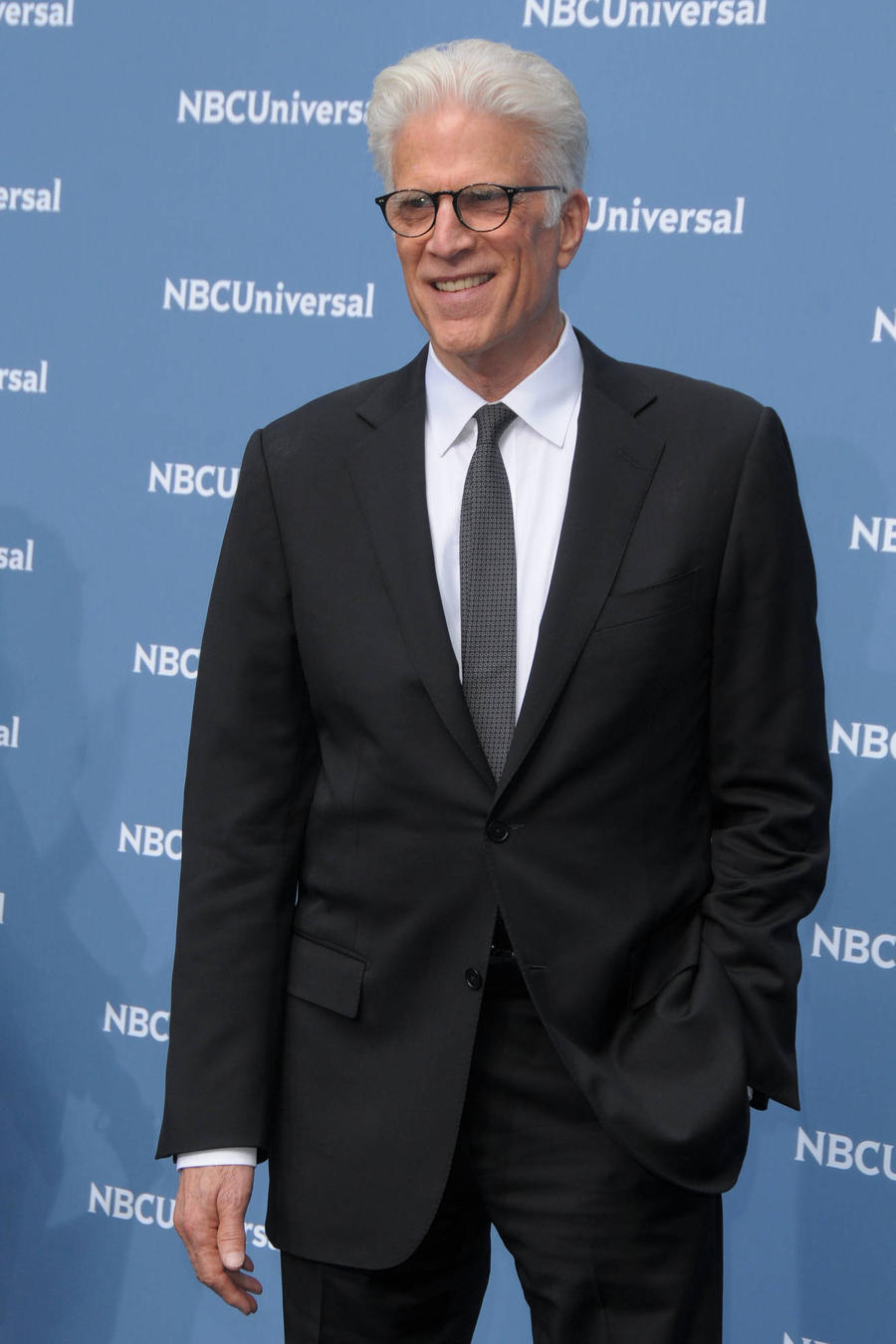