Iconic stoner duo Cheech Marin and Tommy Chong are set to reunite on the big screen for a new film.

The actors are teaming up with The Dukes of Hazard director Jay Chandrasekhar for their first official movie together since 1983's Still Smokin'.

Chong tells Celebstoner.com, "(Chandrasekhar) is working a script right now for us. We've had some preliminary meetings. It looks really good. It looks really funny. It's about us going to a festival called the Burning Joint. All sorts of shenanigans happen. It's going to be a lot of fun."

Last year (13), Cheech and Chong's Animated Movie was released and although the duo approved the film, they were not involved with it.

Chong continues, "It was not done with our involvement. They animated the old records. I thought for what they had it was great. We didn't have to write anything. All Cheech and I had to do was look at it and go yeah or no. I liked it."

Cheech and Chong are hoping to start filming Burning Joint this summer (14). 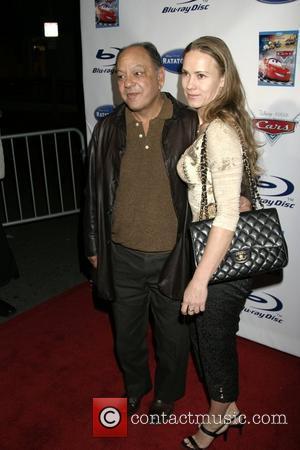