CHEAP TRICK and The Allman Brothers have won a major legal battle with record executives at Sony over digital music royalties.
The label bosses have agreed to pay almost $8 million (Gbp5 million) as part of a settlement to a group of veteran musicians, ending a five-year dispute.
The rockers claimed they had not been properly paid for music sold online via websites like iTunes.com.
Resolving the class action lawsuit on Wednesday (07Mar12), Sony bosses agreed to pay artists signed to the label between 1976 and 2001, who have contracts with clauses stating they receive 50 per cent of net revenue for licensed music, a total of $7.95 million (Gbp5 million).
A number of other artists, including Peter Frampton and Public Enemy, are pursuing similar legal battles with their labels, according to RollingStone.com. 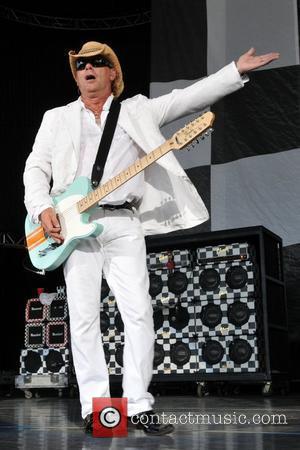