Electric Zoo, a New York dance music festival, was cancelled after two died of apparent drug overdoses. It seems the two people who died had overdosed on MDMA, colloquially known as Molly.

Chase and Status were part of the Electric Zoo line up.

The two young people who died were Olivia Rotunda and Jeffrey Russ. Russ was taken to hospital in the early hours of Saturday morning and died shortly after arrival. Rotunda passed away later that evening at approximately 9.30pm. Another four attendees of the festival were also taken to hospital and reports suggest they had also taken the drug. The Electric Zoo organisers posted a statement on their website, sending their condolences to the families of the deceased and emphasising the importance of protecting their patrons.

The Mayor's office released a statement which reads: "The city recommended cancellation and the event promoters have agreed, the Electric Zoo organizers have worked with city officials to reduce health risks at this event, but in view of these occurrences, the safest course is to cancel the remaining day of the event." 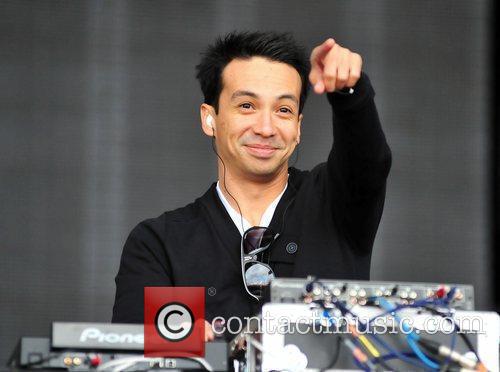 Laidback Luke, performing at Creamfields in 2010, was also in the line up.

Since the event was cancelled many have speculated that this may signal the end of New York's long tradition of outdoor performances on this sort of scale. The Mayor's office, speaking to the NY Times, said "From Simon and Garfunkel to the Black Eyed Peas, concerts in parks and public spaces have been part of the fabric of New York City for decades. We are examining what occurred at this weekend's event."

The festival was held on Randall's Island at the weekend and its line-up included such acts as Armin Van Buuren, Sebastian Ingrosso, Steve Aoki, Laidback Luke and Chase and Status. 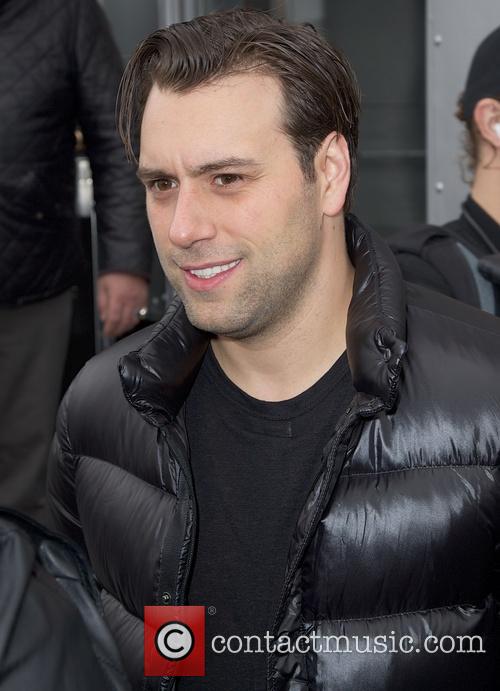 Sebastian Ingrosso was in the line up for this year's festival.

Chase and Status - No More Idols