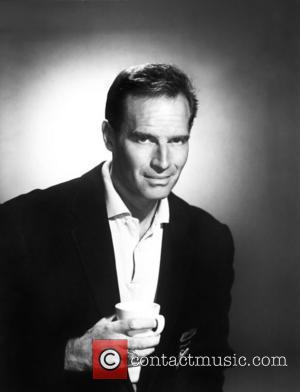 Hollywood legend Charlton Heston's family and friends are shocked by the speed of his mental and physical decline, as his Alzheimer's disease worsens.

The 80-year-old OSCAR-winner was first diagnosed with the degenerative mental disorder in 2002 and quickly gave up his role as president of America's NATIONAL RIFLE ASSOCIATION.

And pals are devastated the BEN HUR star rarely remembers who they are.

A close friend says, "It's tragic to see him this way. Like all Alzheimer's patients, he has some good days but mainly bad ones. Sometimes he recognises family members, other times he's oblivious to everything.

"His decline has been faster than anyone expected."

His wife LYDIA is constantly at his bed side caring for him, and NANCY REAGAN has leant her support after she nursed her husband, former US President RONALD, through the same illness. 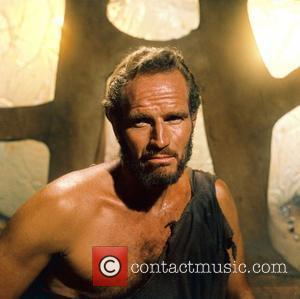 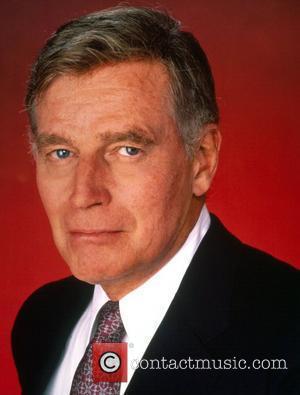