‘Peaky Blinders' actress Charlotte Riley has been cast as Kate Middleton in a new BBC drama which imagines Prince Charles as King.

‘King Charles III’, written by Mike Bartlett, started off as a 2014 stage play, but is now being adapted as a 90-minute one-off drama for the BBC. 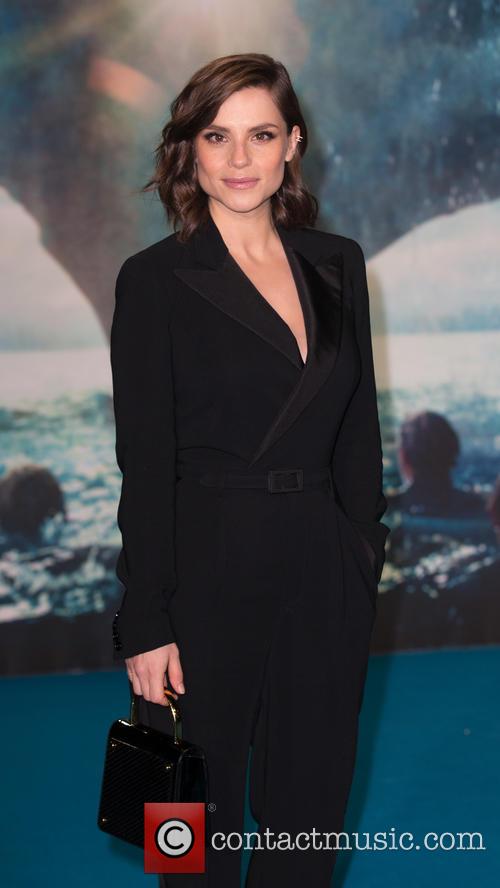 Charlotte Riley has been cast as Kate Middleton

The play centers on Charles, now king, refusing to sign a controversial bill in to law, which causes political chaos and rioting in the streets.

More: Tom Hardy's Wife Charlotte Riley Has Given Birth To Their First Child

Speaking about the role, Riley said: "It's such a unique project, to be both modern and rich in verse and to play someone who is real but yet totally re-imagined for this story.

"Kate Middleton is a really interesting woman, particularly within the context of this play, and it is a challenge I am really looking forward to.”

Writer Mike Bartlett added: "I couldn't be more excited that King Charles III is now fully, brilliantly cast and about to begin shooting.”

“We have an exceptional team, both in front of and behind the camera, and I'm looking forward to bringing this very contemporary royal tragedy to a national television audience."

The drama will also star Richard Goulding as Prince Harry and Margot Leicester as Camilla Parker-Bowles, both of who starred in the original stage production.