Actress, model and television presenter Charlotte Le Bon has revealed she aspires to be like Dame Helen Mirren. 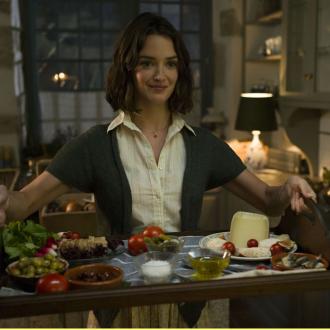 Charlotte Le Bon aspires to be like Dame Helen Mirren.

The 28-year-old actress, model and television presenter stars alongside Dame Helen in the 2014 comedy-drama 'The Hundred-Foot Journey', and has revealed she found working alongside the Academy Award-winning Brit to be an inspirational experience.

She exclusively told BANG Showbiz: ''It was really inspiring to see her work, because she was not at all pretentious.

''I was nervous at first to work with her, but she's so easygoing and so humble, she works with you as an equal. It was amazing given the career she's had. She wasn't trying to give me any advice or stuff like that. She was just acting and playing with me, being a big help.

''She's beautiful and extremely confident. I want to be like that when I grow up.''

And the actress - who's spent the majority of her acting career in France - revealed she was attracted to the film because of the stellar names attached to it, which included Oprah Winfrey and Steven Spielberg as producers.

Charlotte - who plays the role of Marguerite - shared: ''When there are names like [director] Lasse Hallstrom, Oprah Winfrey and Steven Spielberg attached to your project, you just say yes right away - you don't even think about it.

''I was totally just working in France. And I think this casting ... I was just hoping and they called me back and they said I had the part. I was just really, really excited.''

'The Hundred-Foot Journey' is available on Blu-ray and DVD now, courtesy of Entertainment One. 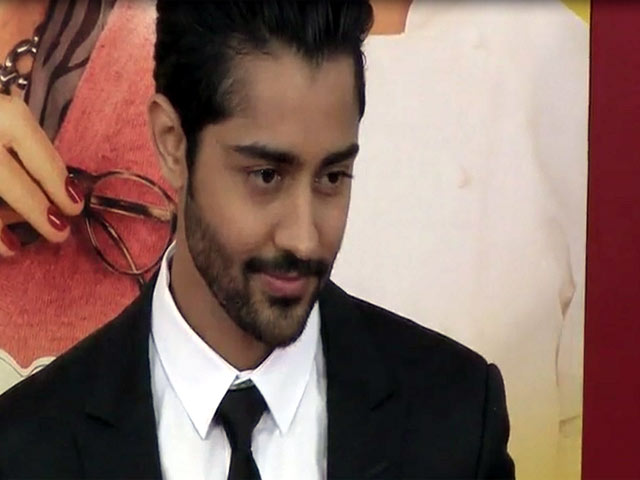