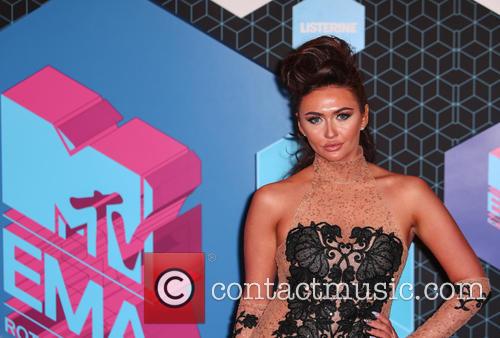 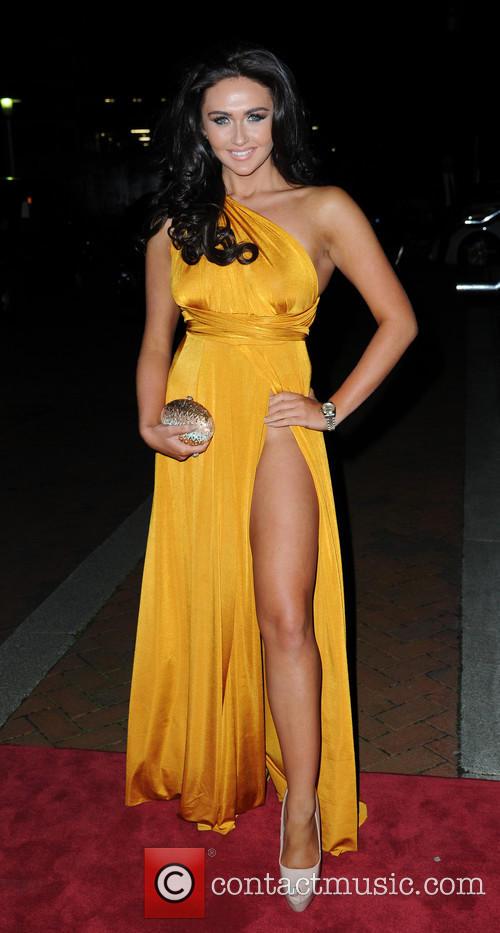 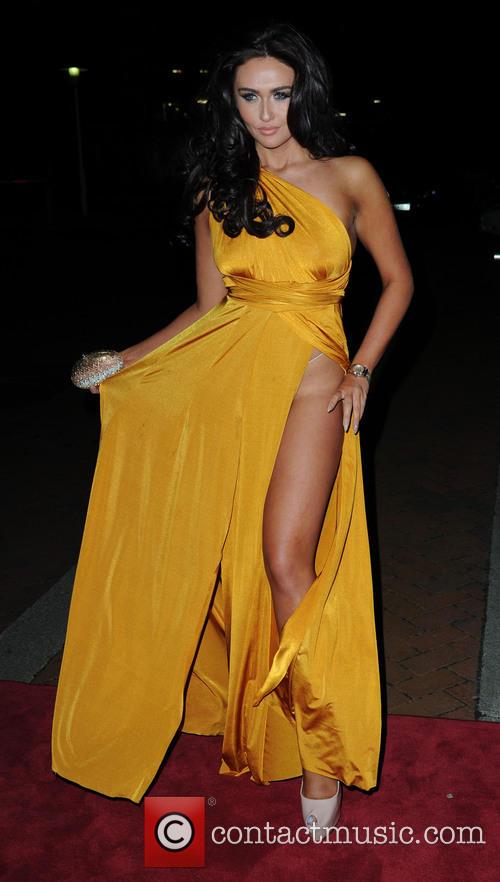 Australian TV Personality Charlotte Dawson May Have Been Bullied Into Suicide

By Victoria Pavlova in Lifestyle / Showbiz on 23 February 2014

The Australian model-turned-TV personality remained active on a number of social issues up until her death.

Charlotte Dawson, a former model and the host of Australia’s Next Top Model, has been found dead. She was 47. The ANTM star had a history of depression and was admitted into hospital after online abuse triggered her to attempt suicide in 2012. She had taken prescription tablets with wine and tweeted: "you win" in a suicide note to her cyber attackers. After receiving abuse on Twitter, Dawson became an advocate against online bullying. Following her own experiences, she started a massive anti-abuse campaign, spreading her efforts across television, radio, magazines and newspapers and, of course, twitter. 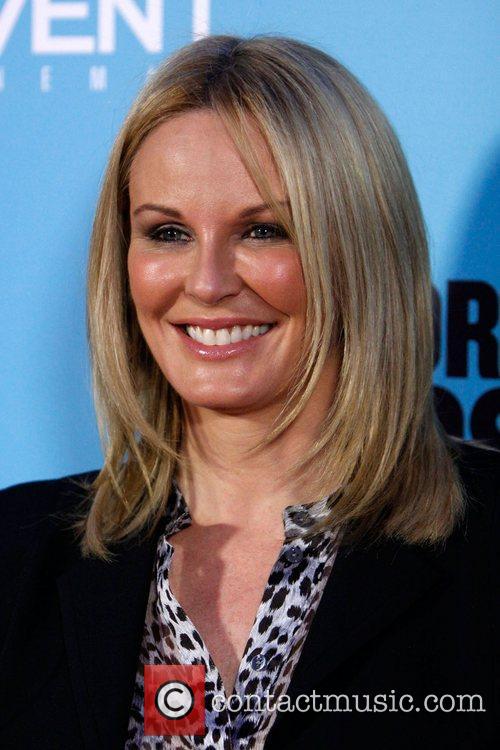 Dawson used her own experiences with bullying and depression to help others in a similar situation.

About her death, police say there were no suspicious circumstances, which means the most likely cause is suicide. Dawson was found hanged in her Sydney apartment on Saturday, Sydney’s The Sunday Telegraph reports. The Sun-Herald newspaper in Sydney reported Sunday that her body was found only minutes before her luxury waterside apartment was due to be sold at auction.

Continue reading: Australian TV Personality Charlotte Dawson May Have Been Bullied Into Suicide 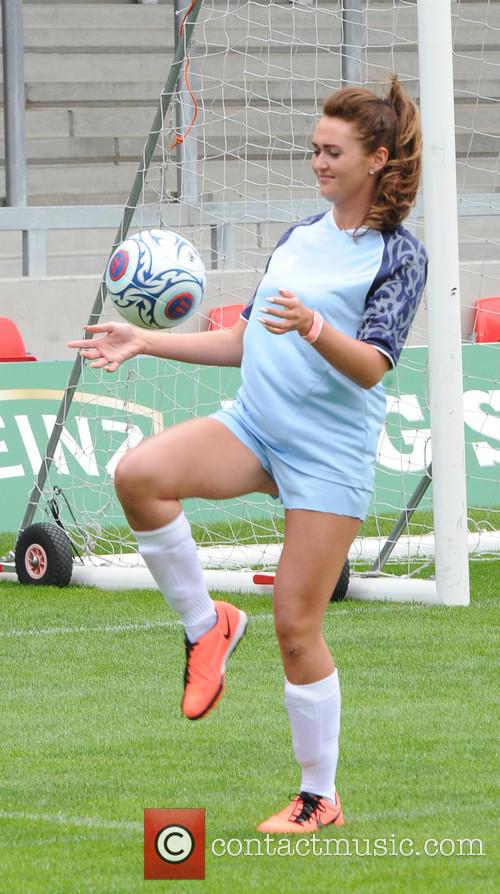 Australian TV Personality Charlotte Dawson May Have Been Bullied Into Suicide