Welsh singer Charlotte Church was bullied when she was a schoolgirl, because wealthy classmates mocked her working-class roots.

The CRAZY CHICK star suffered at the hands of other pupils before she found fame as a child singing sensation, but now takes pride in supporting an anti-bullying campaign.

Church, 19, says, "Before I became famous, my mother and father, who weren't well off, worked their fingers to the bone to send me to a good school. Most of my classmates were from wealthier backgrounds and the more obnoxious of them were constantly reminding me of it.

"Bullying is serious and can get out of hand." 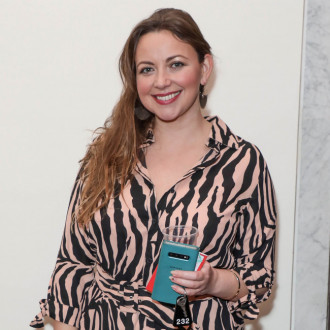