Church had previously spoken up for Kardashian, after she received backlash for posting a nude selfie.

Charlotte Church has said she would like to retract the comments she made last month in defence of Kim Kardashian, because she believes the reality star is ‘a tit’. Church came to Kardashian’s defence March after she was criticised by celebrities, including Bette Midler, for posting a naked selfie on twitter. 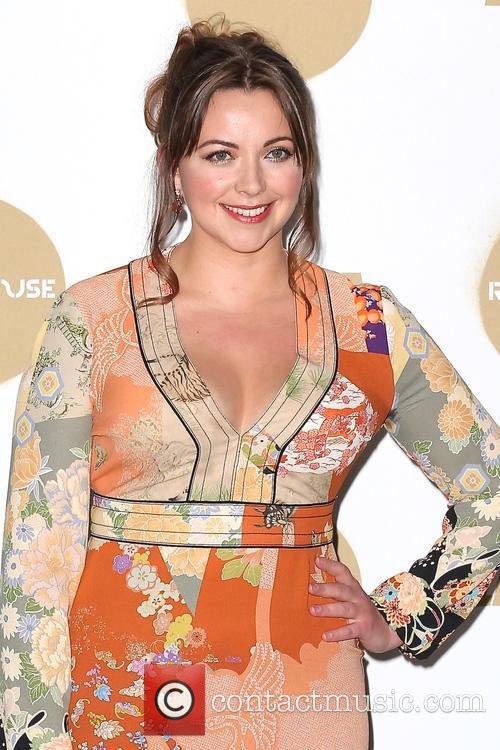 But speaking to The Telegraph, Church now said she wished she could retract her comments. “I was like ‘It’s her body, leave her f—ing be.’  I mean, I don’t think she’s necessarily that great for society – which is a horrible thing [for me] to say actually,” Church explained.

“But [with Kardashian] it’s all about ego and vanity and shallow things, and whether you’re a man or a woman, I don’t believe in that form of rampant capitalist ideology. And then I saw the way she treated Bette Midler on Twitter and I thought “Why am I defending her?” No. She’s a t—t.”

“I just wanted to retract it,” Church continued. “She’s f—ing gorgeous, I get it, but she’s a tit.” Church had made her original comments during a a speech at Southbank Centre's Women of the World festival in March, where she discussed feminist issues.

During her Telegraph interview Church also gave her views on current female pop stars. First up was Jess Glynne who Church described as 'lovely'. She then moved on to Taylor Swift, calling her ‘a superstar’ who was suitable for both her young son and daughter.

As for Adele, Church thinks she’s ‘lovely’ as well, but added that her music was 'not for me'. But Church’s harshest words were saved for Prime Minister David Cameron who she described as ‘unpersonable and a bit chauvinistic’, adding, “You just get that sense”.