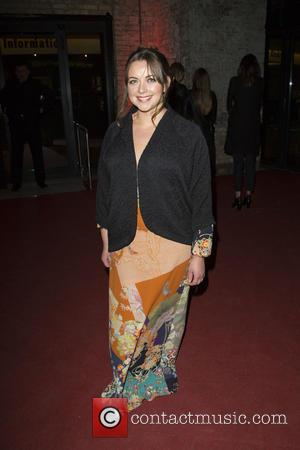 Punk rockers-turned-political activists Nadezhda Tolokonnikova and Maria Alekhina, who were both jailed in 2012 for taking part in a protest performance at a church in Moscow, have landed a slot at the fabled music event to talk about their causes.

It has now emerged they will be joined on stage by pop star Church, who has refashioned herself as a political activist in recent months, and she will interview the Russian rockers in front of the audience.

Church will also appear at the event for a debate with Shami Chakrabarti, the head of human rights group Liberty, and former London Mayor Ken Livingstone.