Charlotte Church has revealed she is not as wealthy as the papers make out. The 28-year-old Welsh singer revealed she will have to work for the rest of her life to maintain the lifestyle to which she has become accustomed.

Charlotte Church has revealed the millions she made when just a teenager have completely disappeared but she is still facing investigation by HMRC. Church was interviewed by the BBC for an upcoming segment on BBC Wales, Charlotte Church In Her Own Words. 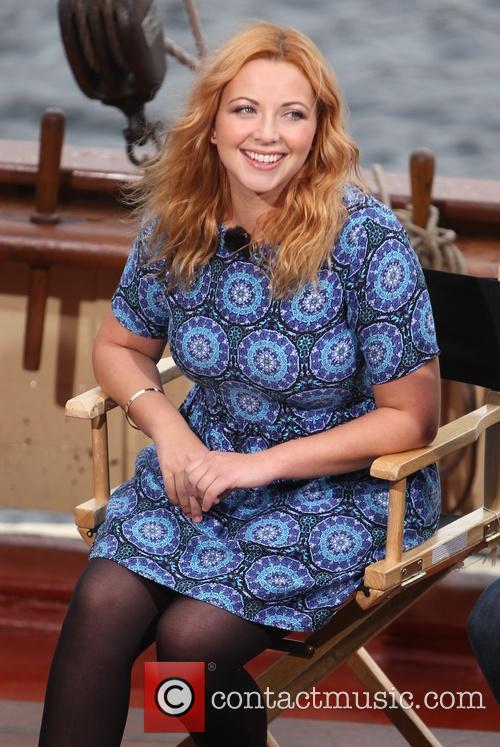 Charlotte Church has given an interview in which she details her financial struggles.

The 28-year-old sang her way into the public's hearts when she was just 11 years old, appearing on numerous talent shows in the late 90s. At the height of her fame in 2003, as the Telegraph reports, Church was worth an estimated £25 million. But now that's all gone and the singer has less than £3 million (so, practically penniless then) in her bank account.

Church even emphasised how the mistaken reports in the media surrounding her wealth had led the authorities to investigate her finances, particularly how much tax she pays. Church said "I've been getting investigated by the taxman year on year because the papers keep on printing I'm worth £9m, £11m, £22m, £25m. So the taxman's looking in my accounts saying where are you hiding all this money then? I'm like, 'There isn't that. It's a lie.'"

During the interview Church said she would have no choice but to continue working. She said "I will have to work for the rest of my life. I can't just sit back. Not only because I'd be totally torn to [retire], but because I have to." 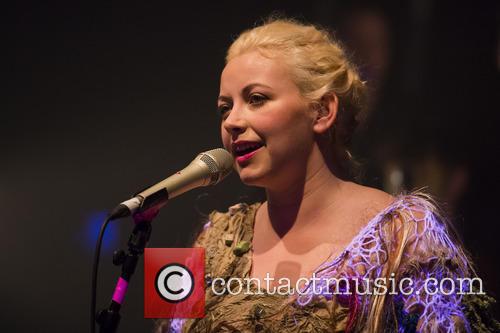 Welcome to the real world Charlotte Church. For the people down here on the ground we're probably going to be working well into our sixties, so you're in good company.

However, to be fair, Church has enjoyed an extravagant lifestyle and has probably acquired a standard of living which she wants to keep to. Church's antics over the past few years have been considerably more demure than those of her early career. The Mail reports that in the past, Church spent vast amounts of money on exotic holidays, a luxury yacht and even bought a B&B for her parents.

Charlotte Church In Her Own Words airs on Saturday 12th July on BBC Wales. 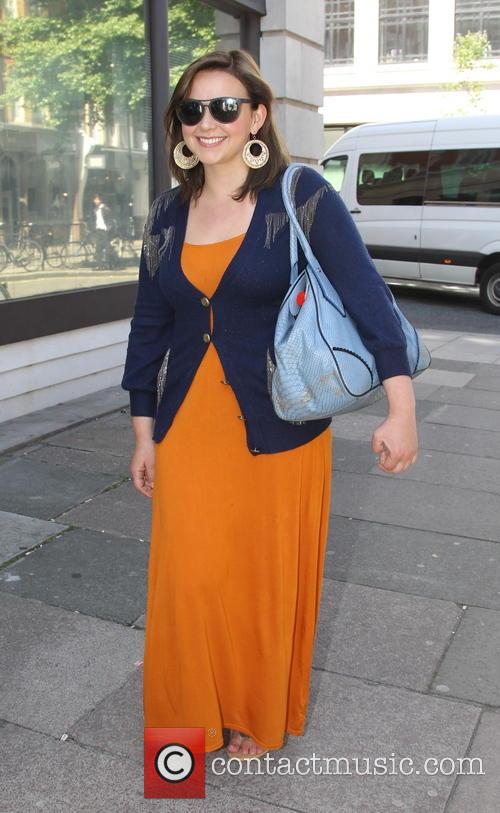 Charlotte Church leaving the BBC studios in May 2014.