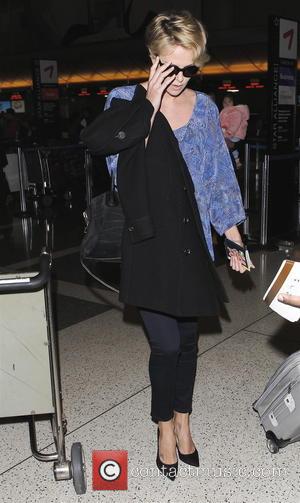 Stars including Charlize Theron, Bono and Naomi Campbell braved the pouring rain to attend a memorial service for Nelson Mandela on Tuesday (10Dec13).

The Oscar-winning actress and the U2 frontman joined the supermodel and thousands of mourners at the public service for the revered civil rights icon in Johannesburg, South Africa.

Global leaders including U.K. Prime Minister David Cameron also attended the event at the FNB Stadium, and U.S. President Barack Obama prompted a huge cheer as he rose to give a speech to the assembled gathering.