Is Charlize Theron Set For Villain Role In 'Fast And Furious 8'?

The next instalment of the franchise is said to be featuring ‘a fierce female villain’.

Charlize Theron is reportedly set to play the villain in the next instalment of the Fast and Furious franchise, Fast 8. According to Deadline, the film will feature a sole female villain and Theron is the actress they have their eye on for the role. 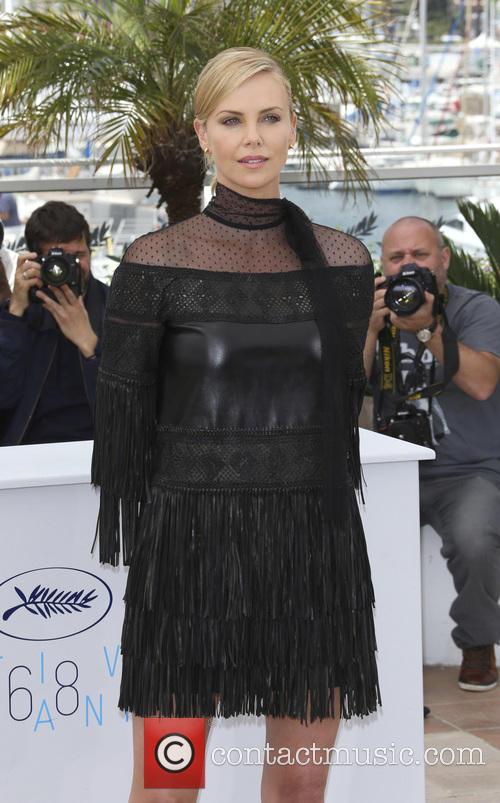 Charlize Theron is reportedly set to star in Fast 8.

Sources told Deadline that director F. Gary Gray and screenwriter Chris Morgan are inserting a ‘fierce female villain into the story’. Theron is thought to be their first choice thanks to her performance in Mad Max Fury Road last year.

Theron has also worked with Gray before, on The Italian Job in 2003. However no script for Fast 8 has been written yet and Theron is said to have not received an offer from producers. Fast 8 is also expected to see the return of Michelle Rodriguez as racer and mechanic Letty Ortiz.

Earlier this month Vin Diesel confirmed release dates for the franchise’s next three films, Fast 8 which is coming in April 2017, Fast 9 in April 2019 and Fast 10 in April 2021. The new trilogy will be the first to not feature Paul Walker, who died in 2013, before filming on Furious 7 was completed.

Speaking last year about the decision to continued with the franchise, Vin Diesel explained: "Paul used to say that 8 was guaranteed and, in some ways, when your brother guarantees something, you have to make sure it comes to pass. So, if fate has it—fate, F8—then you'll get it. Furious 7 was for Paul; 8 is from Paul."