'Mad Max: Fury Road' is out this week, and its star Theron used a promotional interview to praise the film for its unusual attitude towards its female characters.

Charlize Theron has spoken out about what she believes is the tendency of sci-fi movies to misrepresent female characters. She is currently one of the stars of Mad Max: Fury Road and claims that the film is an anomaly in that it does contain strong female lead characters.

The 39 year old actress, who portrays Imperator Furiosa in George Miller’s re-boot of his own original imagining of a post-apocalypse Australia, was speaking on ‘Live! With Kelly and Michael’ on Monday, and she vented her frustration at the typical depiction of women in science fiction films. 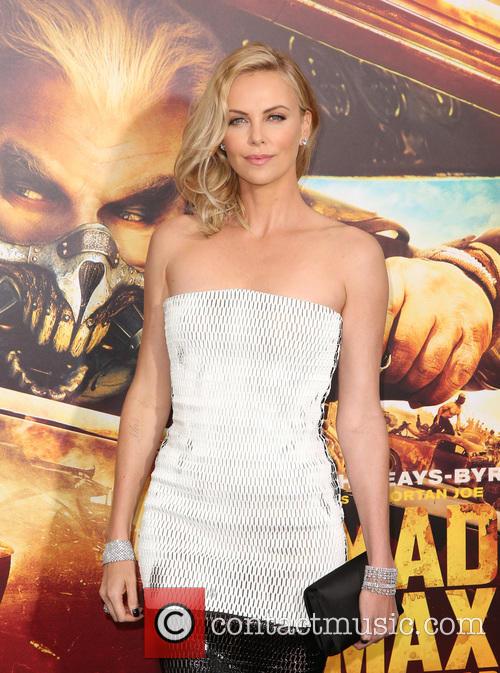 “I’ve always wanted to explore the genre a little bit more, especially because I think it’s such a misconception that women don’t like the genre, or that they don’t want to go and see these movies,” she said.

More: Charlize Theron isn’t interested in directing – “that bug hasn’t bitten me yet”

“I just feel like women have been so misrepresented in these films – why do we have to go and see the genre every single time with the girl in the back of the frame in a push-up bra? Why isn’t there a girl that’s standing on the same playing field with the guys… …we don't want to be guys, but in a post-apocalyptic world, we will survive!”

About her character, the shaven-headed, one-armed Furiosa, the South African-born star said: “There's something really, really nice about playing this woman who is a woman, first of all, but is a rogue warrior just like Max, and can fight just as well as Max with one arm. There’s a lot of women in this movie, like three different generations of women in this story, and I think they're represented really well. And they kick butt.”

Miller’s new film, the fourth of his ‘Mad Max’ series, comes exactly 30 years after the last instalment. It features the talents of Tom Hardy trying to fill the boots of Mel Gibson’s celebrated portrayal of the rogue warrior, and has accumulated an incredible 97% approval rating on Rotten Tomatoes.

It is released on May 15th in cinemas worldwide.