Charlize Theron Has Signed Up For Fast And Furious 8

As the Fast and Furious franchise continues into an eighth film, it seems it has got itself a new action movie stalwart star to play its newest villain. Fresh from her stint in Mad Max: Fury Road, Charlize Theron has reportedly signed up for the next Fast and Furious film. 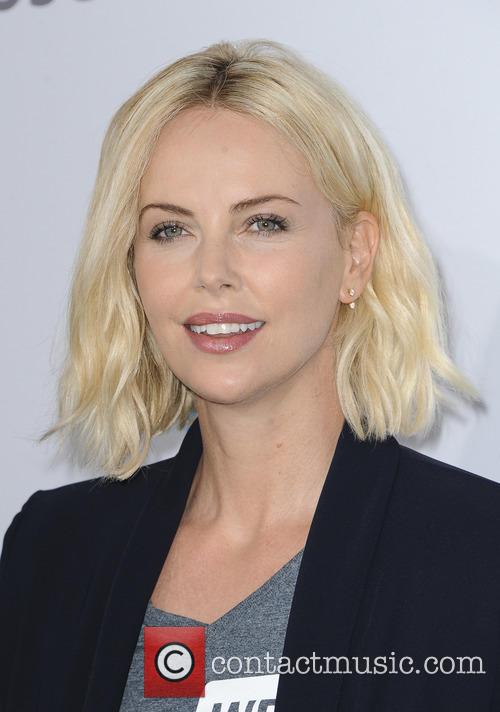 As one of Hollywood’s most successful franchises, the news of Theron’s involvement in the latest film was finally confirmed by Variety after rumours continued to circulate.

The South African actress is currently starring in The Huntsman: Winter's War and is, of course, no stranger to action films after her turn as Imperator Furiosa in George Miller’s critically-acclaimed Oscar winning film Mad Max: Fury Road.

MORE: Charlize Theron Opens Up About Her Difficult Relationship With Tom Hardy In Mad Max

She also featured in the high octane remake of the Italian Job with director F. Gary Grey who is also taking the helm of Fast 8.

The latest Fast film is the first of a final trilogy in the franchise which will once again feature Vin Diesel, Michelle Rodriguez, Dwayne Johnson and Tyrese Gibson.

This eighth film is the first to feature all the main characters without actor Paul Walker to tragically died in 2013.

Furious 7 was released posthumously in 2015 and featured the actor’s brothers, Caleb and Cody, who were used as stand ins to complete Walker’s remaining scenes.