The ‘The Huntsman: Winter’s War’ star also blasted Hollywood for its attitudes towards ageing.

Charlize Theron has claimed that being ‘pretty’ in Hollywood means it’s harder to come by meatier roles. Speaking to GQ magazine, Theron said she’s been in the room when the good, meaty roles come in “and pretty people get turned away first”. 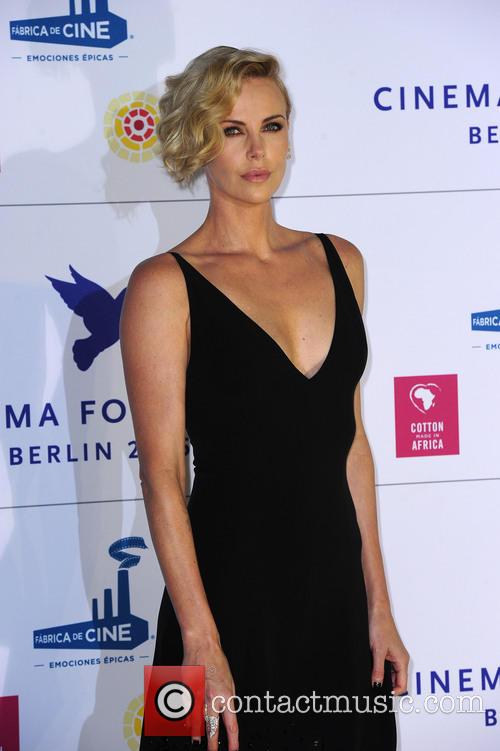 Charlize Theron says being pretty means its harder to get good roles in Hollywood.

"Jobs with real gravitas go to people that are physically right for them and that’s the end of the story,” Theron said. “How many roles are out there for the gorgeous, f***ing, gown-wearing eight-foot model? When meaty roles come through, I’ve been in the room and pretty people get turned away first.”

The 40-year-old actress, who currently stars in The Huntsman: Winter’s War, went on to hit out at Hollywood’s attitude to female ageing. “We live in a society where women wilt and men age like fine wine. And, for a long time, women accepted it,” she said.

“We were waiting for society to change, but now we’re taking leadership. It would be a lie to say there is less worry for women as they get older than there is for men... It feels there’s this unrealistic standard of what a woman is supposed to look like when she’s over 40.”

Theron also spoke about her native South Africa, saying she still has a very strong connection to her country and to its people, despite moving to the US. “I love my country. And it’s very hard for South Africans to believe that, because I left and speak in an American accent,” she added.

More: Is Charlize Theron Set For Villain Role In 'Fast And Furious 8’?

“I have a very, very strong connection to my country and to its people. It’s the mother that might have abandoned me, in a weird way, but not all the way. I’m not having a pity party, but I’m constantly trying to win its love back.”