Charlize Theron Reveals She Co-Parents Her Kids With Her Mom

Charlize Theron has revealed that she is co-parenting her two children with her mother, Gerda Maritz.

The Mad Max: Fury Road star, 42, is raising her two adopted children, six year old Jackson and two year old August, the latter of whom she brought home in July 2015, a month after she broke up from her last relationship with actor Sean Penn. However, she’s not being doing it all solo, revealing that her mom frequently helps deal with the ordeals of parenthood to young children.

“I knew that I would have to have my mom help me if I was going to do this as a single parent,” Theron admitted in a new interview with Elle magazine, for its May cover story. “To not acknowledge her in co-parenting my children would be a lie… I would feel pretty alone if I didn’t have a partner in crime in all of this.” 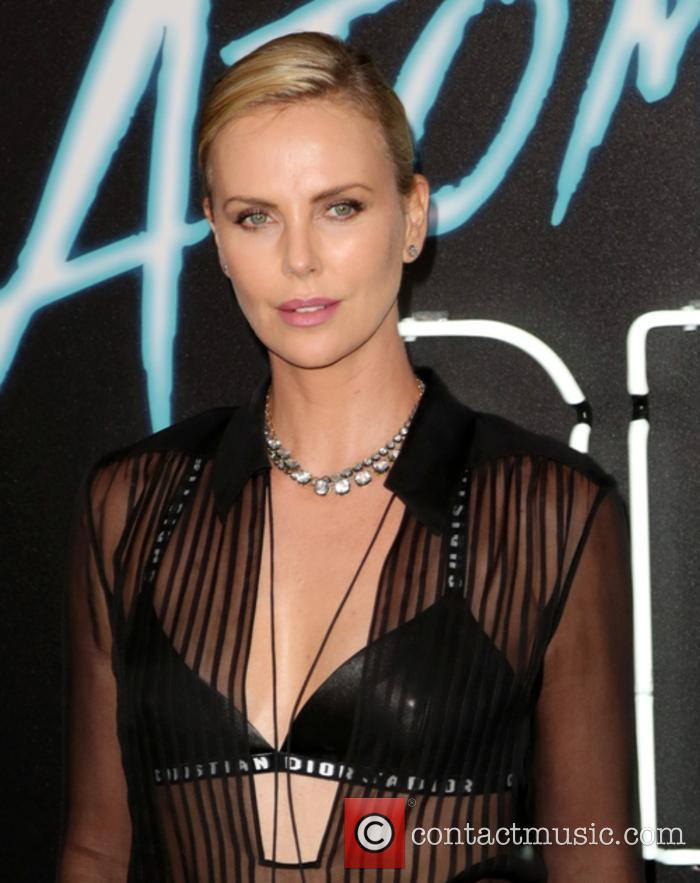 Charlize Theron opened up about parenting

“In the beginning, I wanted to do it all and didn’t reach out for as much help as I actually needed. I felt, ‘If I don’t do all of this, then maybe I am a bad parent’,” she revealed.

“The second time, I realized I am happier and my kids are happier if I ask for more help,” said the former Oscar winner. “People think I have a staff of 40, but I don’t.”

Regarding the old adage that it takes a village to raise a child, Theron’s ‘village’ includes one nanny, her mother who lives just up the street, plus a small number of friends and family.

“I’ve learned to balance things out more. I look at my fuel gauge and think, ‘Is it full or is it empty?’” Theron explained. “Then it’s up to me to decide how to fill that tank back up or just remain empty. But what can you do on an empty tank?”

She said that motherhood wasn’t something she had given any kind of thought to in her twenties. However, when she split with her ex-boyfriend Stuart Townsend in 2010, she suddenly felt the urge to become a parent.

“I had a strong need to be a mom. It was all-consuming,” she remembered. “I didn’t need to travel or go out constantly or drink anymore. When I got to my thirties, I was so ready. But there’s a moment where you’re like, ‘Oh God, I hope once I have kids, I’m still going to want to be a parent this much’.”

More: Charlize Theron beat herself up for making ‘Atomic Blonde’