Did Charlize Theron Cross The Line When Comparing Intrusive Press To Rape?

The 38 year-old actress made an inappropriate comparison when talking about the photographers and press trying to exploit her personal life. 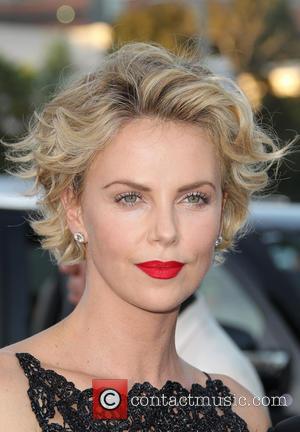 Picture: Charlize Theron - Celebrities attend the world premiere of 'A Million Ways To Die in the West' at Westwood Village Theatre - Arrivals - Westwood,...

Charlize Theron may have gone too far with her most recent derogatory comments.

The 38 year-old actress is feeling the backlash of making a very inappropriate comparison while speaking with Sky news.

Press are known for being intrusive, but according to Theron, being subjected to the media's scrutiny is the same as being raped and that "every aspect" of her life is just "fodder for an article."

The Hollywood star made the comparison when the reporter asked her if she Google's herself. "I don't do that, so that's my saving grace," she said. "When you start living in that world, and doing that, you start feeling raped."

But when given the chance to rectify making such an unnecessary statement, Theron chose to stick to her word.

"Well, when it comes to your son and your private life. Maybe it's just me," she explained. "Some people might relish in all that stuff but there are certain things in my life that I think of as very sacred and I am very protective over them."

However, living in the life isn't all bad, and Theron did express a little gratitude for having such a glamorous lifestyle.

"I can't be concerned about what some idiot is going to write online about my short skirt or something like that," she said. "Yes, to fly first class to London, to be able to do that with my son and my family, I am definitely not jaded about any of that stuff. But it doesn't mean that every aspect of my life all of a sudden becomes fodder for an article."

Since this interview was published many have taken to social media to criticize the Academy-Award winner for her comments.

One Twitter user wrote, "She should try telling that to a real rape victim, and another added, "How stupid to comment about press intrusion the same as being raped. Makes my blood boil!!"

Charlize has yet to apologize for her remarks. 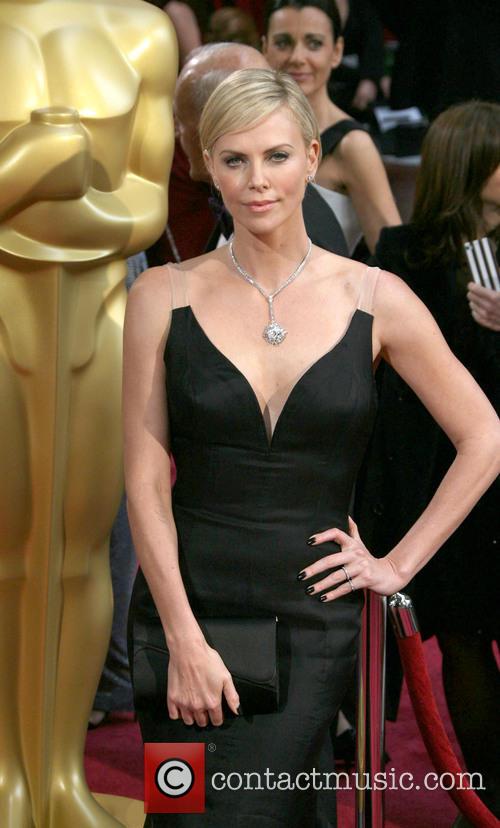