Charlize Theron has ''never wanted'' to get married, because she's happy by herself and ''innately'' living her ''truth''.

Charlize Theron has ''never wanted'' to get married.

The 44-year-old actress has been single for ''a very long time'', but has said she doesn't mind being on her own, as she's never had any desire to settle down with one person for the rest of life.

Speaking to Glamour magazine for their Women of the Year issue, she said: ''I haven't been in a relationship for a very long time. I never wanted to get married. Those are things that are not hard for me, because they're innately my truth. I find people are somewhat perplexed by that, and also more with women, right?''

Charlize previously dated Sean Penn, whom she began romancing in late 2013 and they announced their engagement in December 2014, before splitting around six months later in 2015.

Prior to Sean, the 'Bombshell' star had a long-term relationship with actor Stuart Townsend, after they met of the set of the 2002 movie 'Trapped', before calling time on their romance in January 2010.

Despite not having a partner, Charlize isn't alone as she has her two adopted children - August and Jackson - to keep her company.

And the 'Atomic Blonde' star says she wishes she could ''fully protect'' her brood from her status as a film star.

She said: ''I so wish that I could be the woman that I am and do the job I do and still fully, fully protect my children from all of that, and it's never going to happen.''

Charlize is honest with her children, and says she picked up the tip from her own mother, who would occasionally refuse to praise her after ballet recitals so that the young star knew she was telling the truth.

''It was devastating to [not get praise], but I realised that when she said something was good, I could believe her. It was the same thing my whole life. She gave me the truth always - the good and the bad equally. I'm trying to do that with my kids.'' 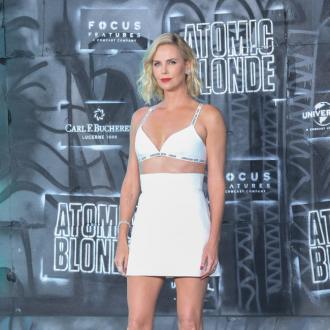 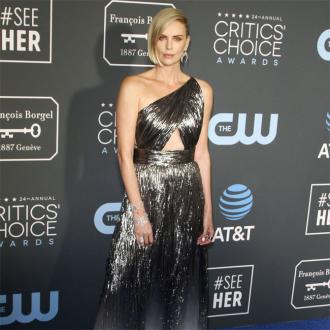 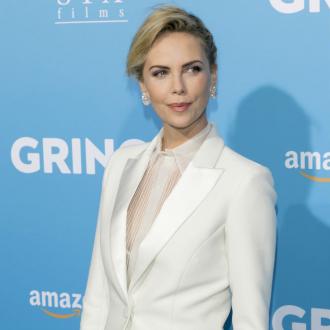 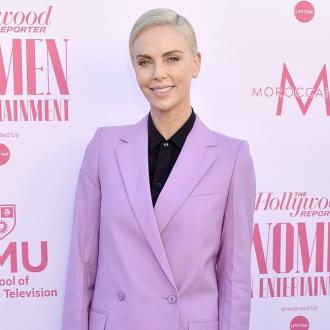 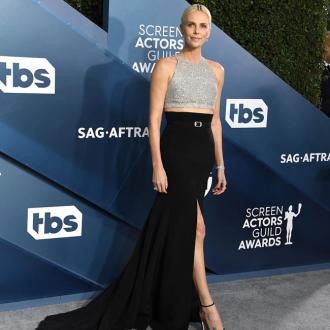