Charlize Theron Needed 'A Lot Of Alcohol' On Set 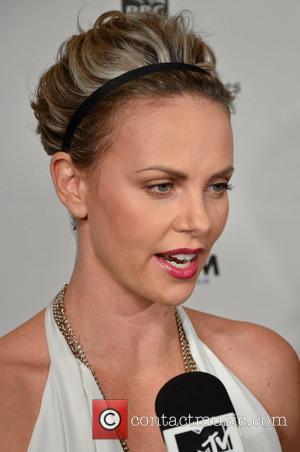 Charlize Theron says she depended on "a lot of alcohol" to help her through the scenes with comedian Patton Oswalt in their new movie 'Young Adult'. The South African actress, 36, plays adult novelist Mavis Gray in the film, while Patton plays her former classmate Matt.
Critics are already hailing Theron's performance in the movie, which comes eight years after she scooped an Oscar for her role as serial killer Aileen Wuornos in 'Monster'. Speaking to Collider.com, the actress says she disliked rehearsing for Young Adult and found other ways to keep busy on set, explaining, "Yeah I don't like rehearsal, and Jason doesn't like rehearsal either. I hate table reads. I hate anything where you have to say the words out loud". The alternative? "A lot of alcohol", says Charlize. At this point, Oswalt, who played the lead in the 2008 flick All Roads Lead Home, interrupted and corrected the actress, saying, "We call it acting juice. We kind of got along right at the first table read. We were teasing each other, there was just something". In the forthcoming movie, Theron's character returns to her hometown in an attempt to relive her glory days as a writer, however, she begins to form an unusual bond with her former classmate who is still struggling to get over their high school years.
Young Adult was shot in just 30 days on a budget of $12 million - a vastly different movie to Snow White and the Huntsman - another of Theron's current projects. The actress stars opposite Kristen Stewart in a movie expected to storm the box office in 2012. 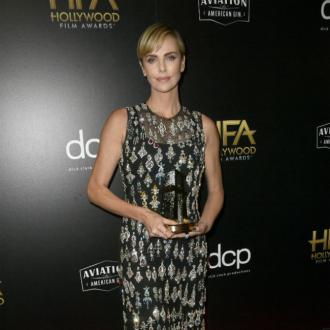