Charlize Theron Isn't Interested In Directing: "That Bug Has Not Bitten Me Yet"

Charlize Theron has no interested in directing, preferring to stay in front of the camera so she has "somebody to blame" if things go horribly wrong.

Charlize Theron has no desire to step behind the camera - at least not any time soon. Theron was interviewed at the L.A. premiere of Mad Max: Fury Road on Thursday night (7th May) and claimed she enjoys not having to take on the full responsibility of directing. 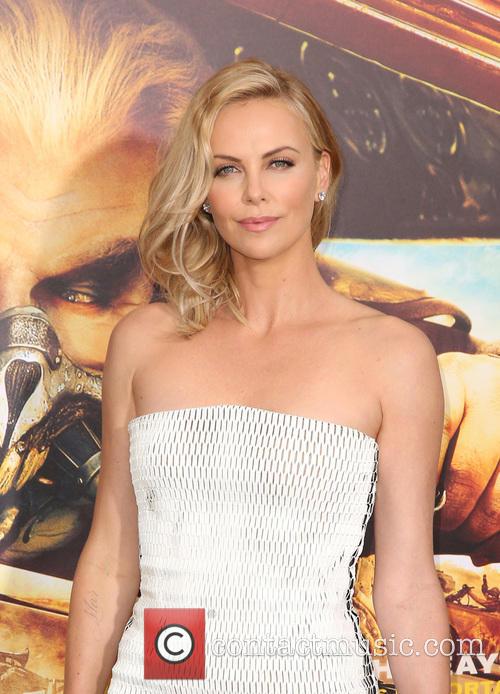 "I have no interest in doing that [directing]," Theron told E! at the premiere on Thursday night (7th May)."That bug has not bitten me yet."

The 39-year-old actress further explained that she is interested in any role, including producing and developing, but that directing is not for her. Theron produced the 2008 film Sleepwalking, in which she also starred.

"I love producing. I love developing," Theron added. "But I like having a director around so I have somebody to blame. If I'm the boss than I'd have to blame myself."

If Theron does decide to turn her attention to directing, she will be in good company. Actresses such as Angelina Jolie, Jodie Foster, Scarlett Johansson and Jennifer Aniston have all directed films and television series.

Theron stars in Mad Max: Fury Road, the revamp of the cult Mad Max franchise, as the one armed bandit Furiosa. She helps Max, played by Tom Hardy, save a group of enslaved women from the villain, Immortan Joe. Hugh Keasys-Byrne stars as Joe and other cast members include Nicholas Hoult, Rosie Huntington-Whiteley, Riley Keough and Zoe Kravitz.