Charlize Theron: world class actress; style supremo; perfect interviewee; and pusher of strip clubs to Presidents. That’s what the 39-year-old Mad Max star told Jimmy Kimmel earlier this week when revealing what she had said to President Obama when they both appeared on a previous Kimmel episode. 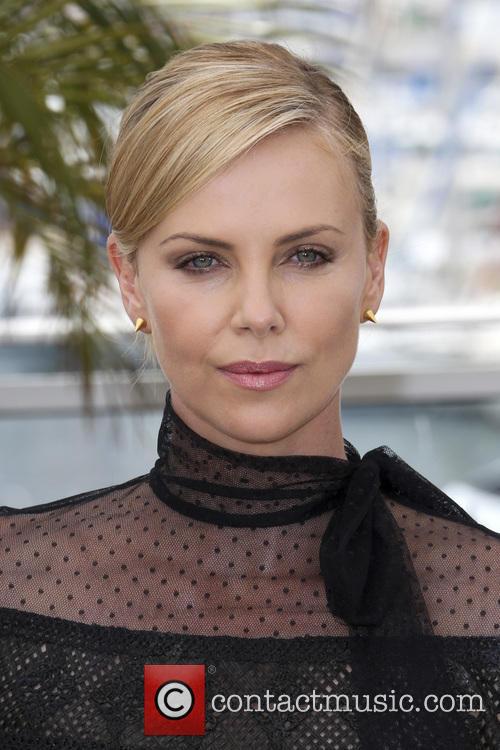 Even actresses get star-struck and say the wrong thing

The President of the United States had specifically waited to meet Charlize backstage and told her he enjoyed being on a show where he could reach a younger demographic.

The former partner of Sean Penn then responded: "Well, if you’re looking for a different demographic, I can take you to a strip club."

Charlize then put her head in her hands as she recalled the incident to chat show host, Kimmel.

She said: "I have this thing when I’m nervous that I will say something really inappropriate and it’s like tourettes.

"I don’t know how to stop it. It’s like verbal diarrhoea. He waited to meet me. Everything had stopped around his world to meet me and it was just a lot of pressure."

Fortunately for the blonde beauty, POTUS seemed to take her comment in the comedic way it was intended.

She said: "He was so gracious and funny - you could tell I was really nervous and he was nothing but lovely."

Jimmy Kimmel helped to make further light of the situation when he responded to her revelation and said: "If you said that to President Clinton, you would probably still be there."