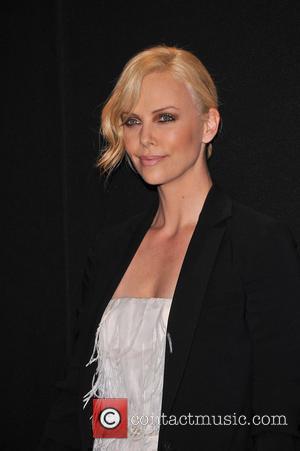 Charlize Theron's representatives are refusing to confirm or deny reports she's dating newly-divorced Ryan Reynolds.
The actress, who split from longtime boyfriend Stuart Townsend last year (10), has reportedly been dating Reynolds for months.
A source tells Us Weekly magazine, "They're exclusive, and it's very hush-hush."
The couple has yet to go public with the rumoured romance but the publication reports Reynolds' motorcycle was spotted outside Theron's Hollywood home last month (Jun11) and he allegedly exited her house hours later.
A representative for Theron failed to respond to a request for information by press time.
The news comes just weeks after Theron made it clear she'd never wed in an interview with newsman Piers Morgan - and that suggests she has found her perfect mate in Reynolds, who told Details magazine earlier this year (11) that his split from now ex-wife Scarlett Johansson had put him off marriage.
He said, "I don't think I (ever) want to get married again, but you always reevaluate these things."
Meanwhile, Reynolds and his ex still appear to be close - Life & Style magazine reports the former couple was spotted dining in Los Feliz, Los Angeles on Saturday (09Jul11). The pair's divorce became official on 1 July (11).