Charlize Theron has welcomed a second child, an adopted baby girl from the U.S.

Charlize Theron has welcomed a new addition to her family. The Mad Max: Fury Road actress has adopted a new-born baby, a little girl. According to reports, Theron has been negotiating with the US adoption agency for the past six months but she took custody of the baby in July. 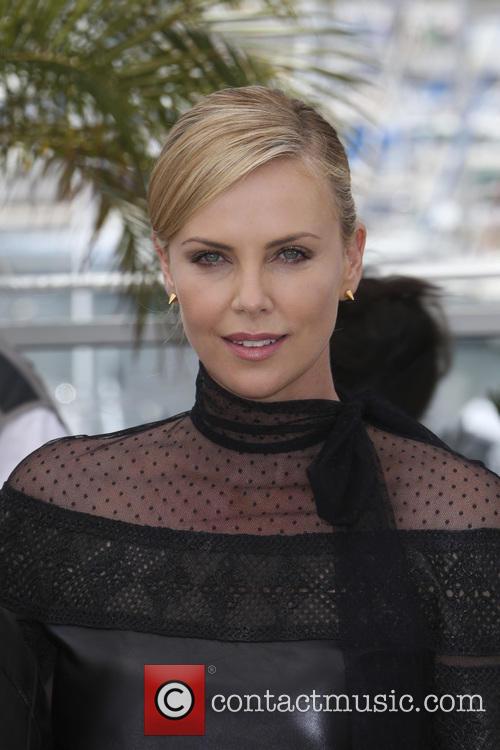 Charlize Theron at the Cannes Film Festival in May 2015.

The baby is reportedly of African-American descent and was born in the U.S. in July. The baby is named August, according to reports in E!.

The 39-year-old actress already has one child. Theron adopted a son, 3-year-old Jackson, in 2012. Jackson was born in South Africa, where Theron was born and raised.

Theron, who rarely discusses her private life, opened up about adopting Jackson in an interview with Ellen DeGeneres in 2012.

"My mom said the most beautiful thing. I'm going to cry," Theron said during the interview on The Ellen DeGeneres Show. "She said…'It took me nine months to fall in love with you while you were growing in my stomach.' She's like, 'It took you two years to fall in love with this little baby.'"

"It really took two years of just waiting and then one day it's finally there," she said. "It just feels exactly how it's supposed to feel. I don't know how to describe it. It just feels right."

Theron has raised Jackson as a single parent and has adopted August by herself. Theron and her children reside in Los Angeles.

Theron recently separated from The Gunman actor Sean Penn. The former couple were dating for a year and a half and had announced their engagement but they separated in June of this year. They were reunited earlier this week when they shot the final scenes of The Last Face, the upcoming film in which Theron stars and Penn directs.