Watts, who is heading back out on tour with the Stones this summer, was asked about the future of the band in an interview with The Guardian.

He and his colleagues have just announced details of a new British and European tour set for this summer, but Rolling Stones drummer Charlie Watts has admitted that it “wouldn’t bother” him if the band finished tomorrow.

The 76 year old sticksman, a founder member of the Stones and an ever-present in the band over more than half a century, spoke with The Guardian in a wide-ranging interview on Tuesday (February 27th).

“I love playing the drums and I love playing with Mick and Keith and Ronnie, I don't know about the rest of it. It wouldn't bother me if the Rolling Stones said that's it – enough,” Watts told the interviewer. “I don't know what I would do if I stopped. Keith is a great one for saying once you're going, keep going. The big worry for me is being well enough. We don't work like we used to fortunately. There are huge gaps between each show.” 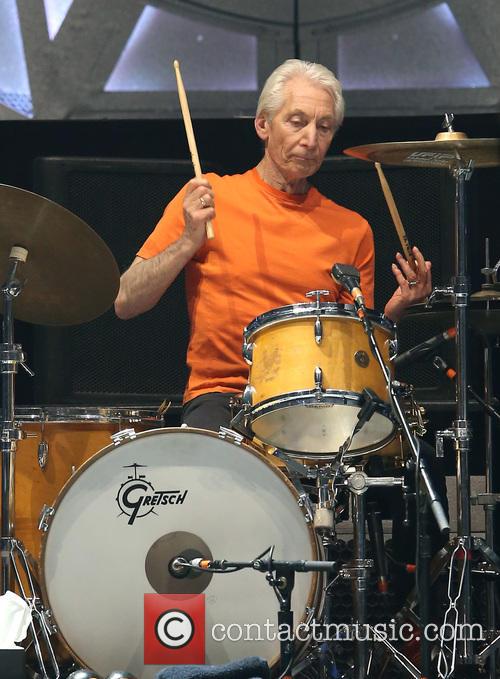 However, the drummer added the caveat that he would only like to see the Stones split if it was on friendly terms.

“I would hate it to dissolve not amicably. I would like Mick to say, or me or Keith or whoever… I don't want to do it any more, for whatever reason, and we just say that's it. I wouldn't want it to be an argument or whatever.” 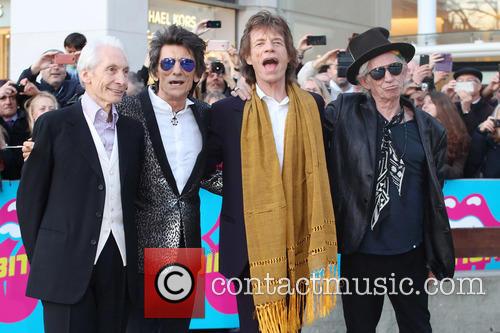 The Rolling Stones pictured in April 2016

Earlier this week, the septuagenarian Stones announced an extension to their 2017 No Filter tour of Europe to include 11 new dates around the continent, including half a dozen British and Irish dates, for May through to July 2018. They’re set to play stadiums in London, Manchester, Edinburgh and Cardiff this summer, almost exactly five years after their last British performance, which was headlining the 2013 Glastonbury Festival.

For Watts, however, there are no thoughts beyond the end of the tour. “For me, I would like to be standing on Sunday 8th July at the end of the show in Warsaw. That’s as far as I can see.”

More: Keith Richards reckons drugs ‘never did anything’ for his creativity [archives] 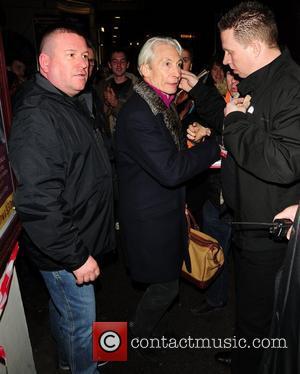