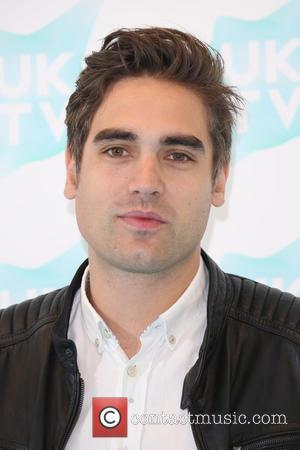 Simpson quit the band in 2005 but he's reportedly in talks to join former bandmates Matt Willis and James Bourne for a tour next year (16).

A source tells The Sun newspaper, ''Busted are reforming by the end of the year and Charlie is part of the band again. It's amazing because Matt and James have always said there's more chance of pigs flying than Charlie coming back to Busted, but this is something that has been secretly discussed for a number of months.

"It was important the three guys felt they could work together again and get along as friends.''

Last year (14), Simpson confessed he and his former bandmates had patched up their differences and were friends again.

He said, "We used to be really close when we were younger, it's nice to have that relationship back again.''