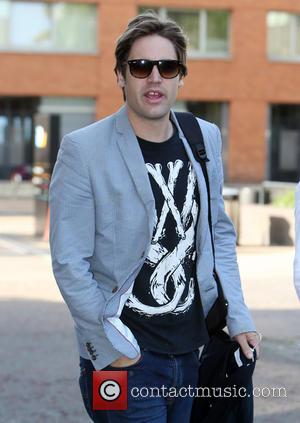 The 29 year-old musician also revealed a huge piece of news: he's marrying his long-term girlfriend Anna Barnard next week! "I'm getting married next week," he told Lorraine Kelly, adding "Which is scary - it's all been a bit crazy, releasing an album, getting married, but I'm looking forward to it."

He added that he didn't know whether he'd be performing solo on his big day, as McFly's Tom Fletcher famously did last year. "I think if it wasn't my job it might be a nice thing to do but because I'm a singer I'm worried it looks at bit." he said, before adding; "My backing solo band are my wedding band!"

Simpson's Busted departure was due to his need to foster his other, heavier band, Fightstar. Since 2010, Charlie has been a solo artist, releasing his first album Young Pilgrim in August 2011 with a second album, Long Road Home, due on release in August. 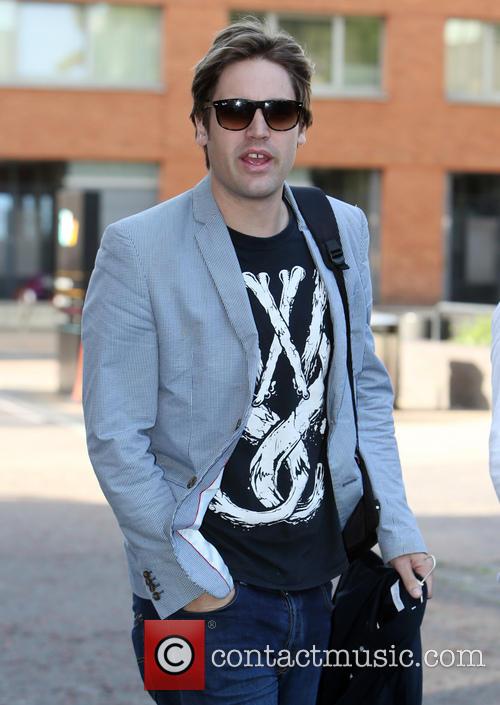