Who Will Play Charlie Sheen's Gay Daughter on 'Two and a Half Men'?

Angus T. Jones is being replaced with a new leading lady. CBS are on the hunt for a young actress to play Charlie Sheen's lesbian daughter on Two and a Half Men. Ok, so Sheen left the show some time ago, but the comedy will introduce the "sexy and gorgeous" estranged 21-year-old daughter of Charlie Harper for its 11th season.

The news was confirmed to Entertainment Weekly, with a source saying Charlie's daughter will have recently moved to Los Angeles from New York. The character will effectively replace Jake, played by Angus T. Jones, who will cut down his appearances on the show to focus on attending college.

That's the official line coming out of CBS, though it's clear Jones' role on America's biggest sitcom became untenable after he actively encouraged fans to stop watching the show before of its adult themes.

In a video for the ForeRunner Chronicles, an independent ministry run by Christopher Hudson, he actor called the show "filth" and said it conflicted with his religious views

It's great that Two and a Half Men - now starring Ashton Kutcher - is seeking to put gay characters at the forefront of its output, though it may simply be an excuse for plenty of girl-on-girl jokes. We shall wait and see.

In 2011, Kutcher's debut as the character Walden Schmidt, in the episode 'Nice to Meet You, Walden Schmidt', was seen by 28.7 million people. The series pulled in an overall average of 12.73 million. 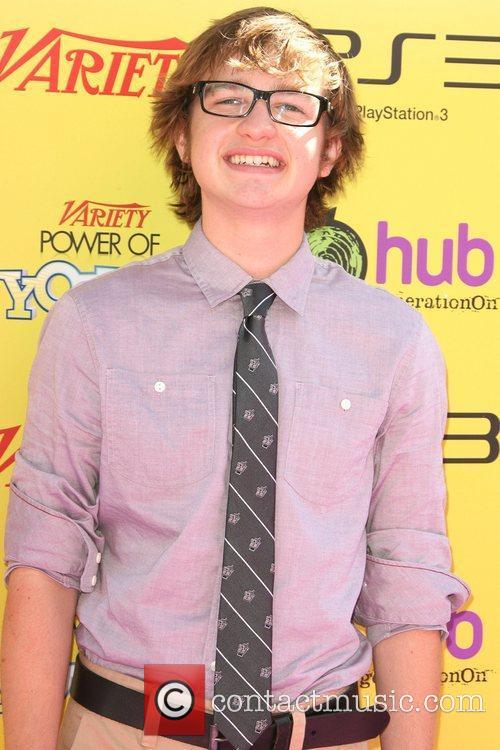 Angus T. Jones Will Downgrade His Duties On The New Series of 'Two and a Half Men'