Two And A Half Men, CBS Announce Lesbian Character Jenny

How will the character of Jenny fit in? 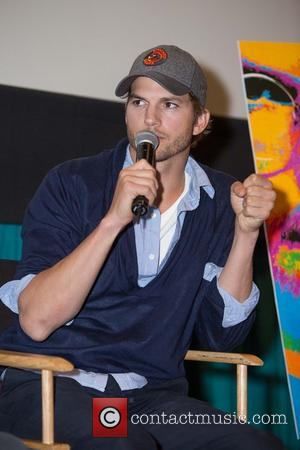 After ten seasons of Two and A Half Men on CBS, public breakdowns from two-out-of-three of the main cast and a high-profile replacement, Chuck Lorre thinks it’s time to address the plot, just to mix things up a bit.

And considering Two and A Half Men can basically be called Three Men, or Three Half Men depending on your take on the comedy, Lorre reckons a 21-year-old lesbian from the Big Apple should just about do it. It might just have to be called Two Men One Woman, as Angus T. Jones is pretty much out for season 11.

"I think it would be great have that voice on the show from a different perspective," Lorre told reporters at TCA. "The show has had enough testosterone to last a lifetime." Jenny will be Charlie Harper’s – previously played by Charlie Sheen – ‘illegitimate’ daughter.

And as of yet, the part for the character hasn’t been cast. "Part of the fun in this has been creating a character that is equal to the task of stepping on the stage with Jon Cryer and Ashton Kutcher. That's a big job," he said. "The idea of the character brings a healthy amount of decadence, which is always fun on 'Two and a Half Men.'" (Huffington Post)

There’s no telling who the lucky lady will be, but the word on the street is that the sassy Selma Blair is in line for the role. Ironically, she’s been working with Sheen on his show, Anger Management, but an argument has led to her exit, which could lead to the most ‘Two and a Half Men’ recruitment circle you could possibly hope for.

Charlie Sheen wearing wayyyy to much make up. It's weird.