Is Charlie Sheen Looking To Return To 'Two And A Half Men'?

Despite the 49 year-old's character dying in the CBS sitcom, he still wants to make a final appearance during in its final season.

Even though Charlie Sheen's beloved character Charlie Harper died on the CBS sitcom 'Two and a Half Men,' is there still a possibility that he will somehow make a return to the show? It seems the 49 year-old actor wants this to happen. 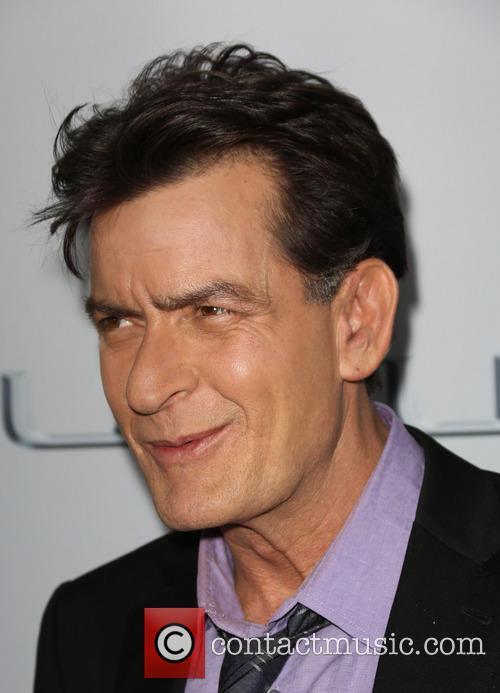 Sheen was fired from the sitcom in 2011

Sheen, who was famously fired from 'Two and a Half Men' back in 2011 by its creator Chuck Lorre, recently revealed in an interview with TV Guide that he would like to reprise his character on the show, especially since the series' final season approaches.

"I've reached out to them and they've reached back," Sheen, told the magazine of wanting to make a return. "We're trying to figure out what makes the most sense. If they figure it out like I've presented it to them and they want to include me in some final send-off, I'm available and I'm showing up early. If not, it's on them."

The controversial star, who was featured on the sitcom since it premiered in 2003, argued that making a final appearance would mean "good will and a tip of the hat to the fans."

More: 'Two And A Half Men' Set For Same-Sex Marriage Storyline Between Jon Cryer And Ashton Kutcher

After his firing, Sheen heavily criticised Lorre and executives at 'Warner Bros.' studios during a period of time when his bizarre behaviour and partying life style was becoming more and more frequent. This culminated with Sheen filing a $100 lawsuit against the sitcom's production team, but both parties settled their dispute outside of the courtroom. 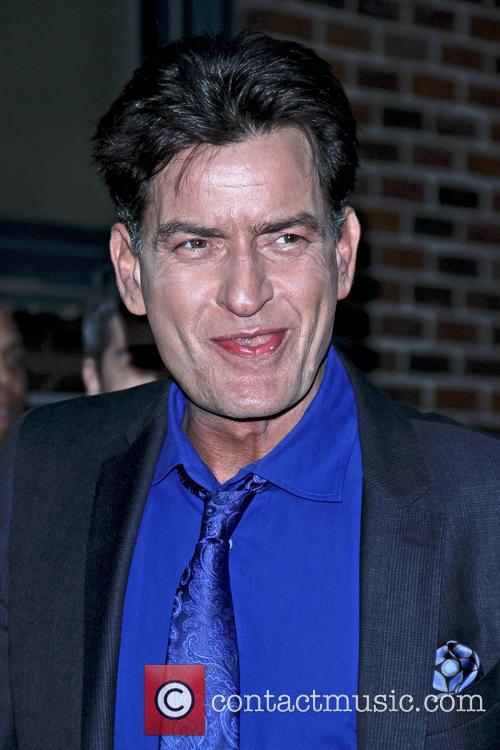 "Ethereally we have, personally we have not," he said, when explaining if he and Lorre had made peace. "But I'm easy to grab. He was doing his job, I was doing mine. At the end of the day, the guy's a genius. Look at what he does. I don't have to spend time with him anymore for him to be brilliant. I wish him nothing but the best."

Since leaving 'Two and a Half Men,' Charlie has starred in a comedy series called 'Anger Management' that airs on FX. On its premiere in June 2012 the show broke a ratings records with 5.74 million viewers tuning in for the first episode, and became the most watched sitcom premiere in cable history.