The Anger Management star released a statement to the L.A. Times (on Thursday 16th Oct.) in which he stated their separation was amicable and he wishes to focus on his five children. "Scotty and I had a great year together as we traveled the world and crossed a lot of things off our bucket list. She's a terrific gal - but we've mutually decided to go our separate ways and not spend the rest of our lives together," Sheen stated.

Sheen further explained how he wishes to focus on family at the moment, stating "I've decided that my children deserve my focus more than a relationship does right now. I still have a tremendous fondness for Scotty and I wish her all the best."

Sheen has been engaged four times and has been married three times. He has a child with his high school girlfriend Paula Speert, two daughters with ex-wife Denise Richards, and twin sons with ex-wife Brooke Mueller. Prior to his marriages to Richards and Mueller, Sheen was married to Donna Peele.

Rossi was previously married to Jonathan Ross but they divorced in April of this year, as the Mail reports. 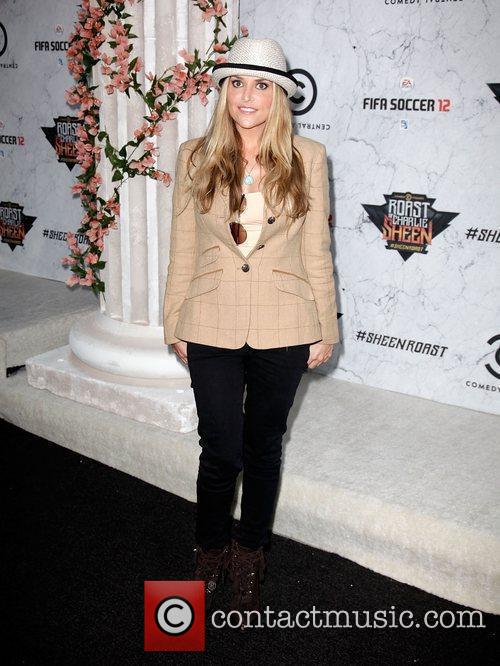 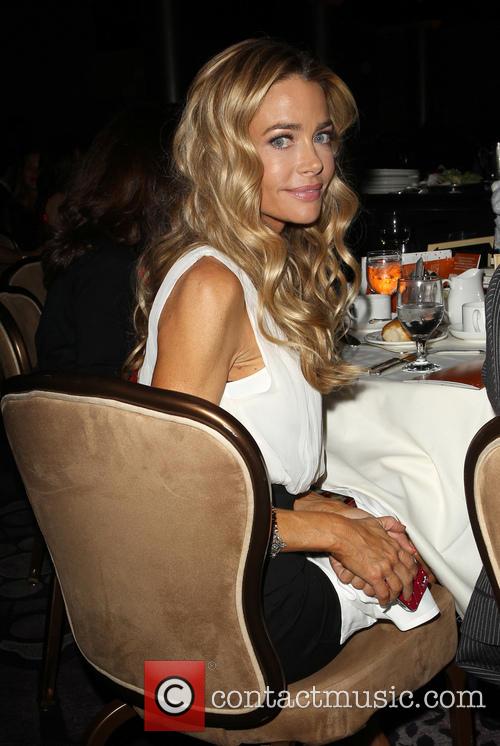