"She's been separated from this guy for two years," Sheen’s rep Jeff Ballard told the tabloid. "It's just a matter of the paperwork winding its way through the court system."

Unfortunately, Rossi’s marriage isn’t the only reason the media have been so focused on Sheen lately. Sheen recently requested that his twin boys with Brooke Mueller, currently under Mueller’s custody, be tested for Fetal Alcohol Syndrome, according to TMZ. The test could potentially reveal that Mueller had abused alcohol during her pregnancy and shed light on Denise Richards’ claims about the boys’ troubling behavior. Last year, after Bob and Max were briefly placed under Richards’ care, Sheen’s ex-wife reported that told DCFS Bob and Max tortured the family dog and viciously attacked her two daughters, strangling and punching them, even throwing feces at one of them. 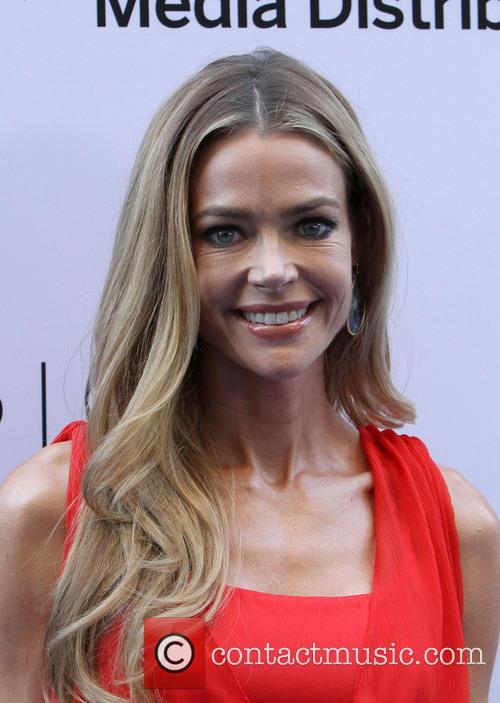 Sheen has requested the FAS test to shed light on the matter and possibly help in the boys’ treatment. While Mueller initially agreed to the test, she changed her mind last minute and filed to block the test. The matter was seen in court yesterday (January 20th) and the judge ruled that there was no reason for Bob and Max to be tested. And that’s the end of the story – for this week at least. 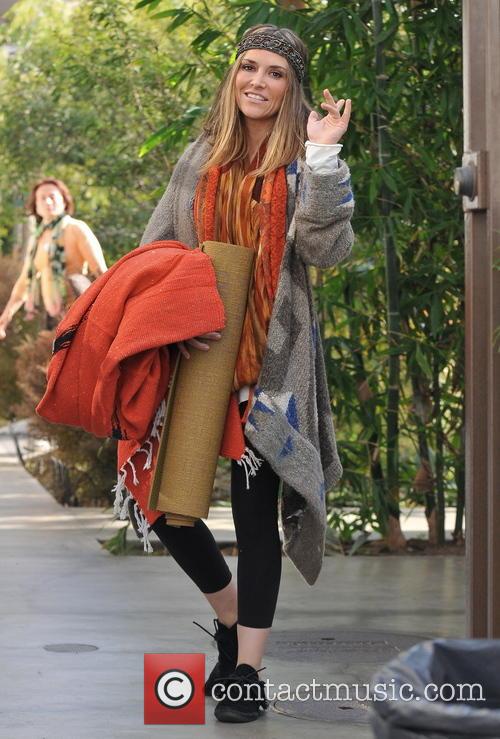 Mueller has successfully fought off Sheen over the FAS test.