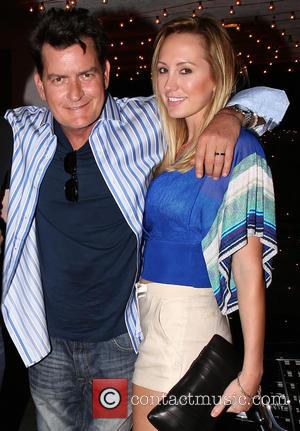 Sheen tells Tmz.com he fears the 40-foot Zodiac, dubbed the BS Sheen, has been destroyed after Danish authorities took charge of it over the weekend (30-31Aug14).

The actor says, "This level of insidious and vicious corruption must be dealt with swiftly and harshly."