Charlie Sheen's Character Choices for "Two and a Half Men" - Skip It or Death by Piano?

Well, Sheen did warn us in advance.

So if you've been keeping up with Two and a Half Men, you've noticed two things - first off, it ended. Second, there was a notable lack of Charlie Sheen in the final episode. After Uncle Charlie's return was teased online for months on end, fans expecting to see the tiger-blooded star were disappointed on Thursday night, when the episode aired and uncle Charlie was a no-show. 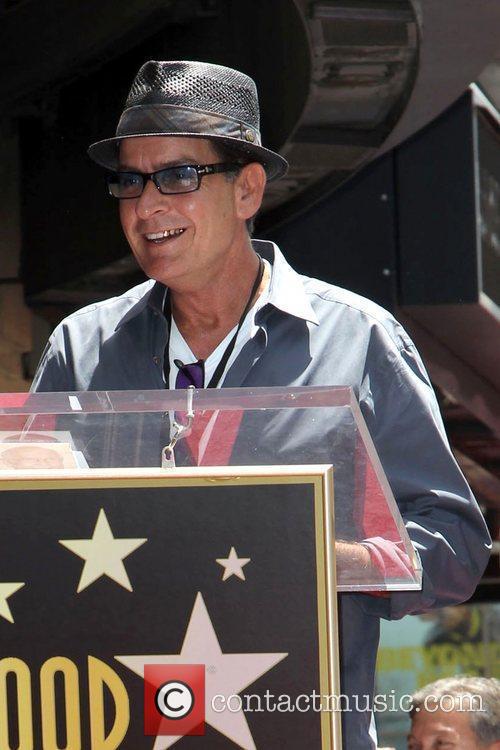 No Charlie Sheen in the finale? Then what was the point of all this?

We may never know the behind-the-scenes reasons for his absence, but here's what happened to the fictional character - and why he didn't make it into the finale.

According to his customary title card at the end of the show, executive producer Chuck Lorre said Sheen was offered a role in the final episode. His character -- supposedly killed in a train accident in Paris -- was going to reappear at his former house and "go off on a maniacal rant about the dangers of drug abuse," Lorre wrote, via the LA Times.

More: Charlie Sheen to Return for Two and a Half Men Finale? Don't Get Your Hopes Up.

It sounds very meta and actually pretty clever, until the real finale, when a piano would drop on his head. No joke. That's actually the level of sophistication of this show. Or maybe it was some sort of fictional vengeance for Sheen and Lorre's rumoured past disagreements?

Gotta go with Sheen on that one.