Did Charlie Sheen Have Selma Blair Fired From 'Anger Management'?

A professional disagreement between actors Charlie Sheen and Selma Blair has resulted in Blair leaving 'Anger Management'; it seems highly likely that it was at the behest of Sheen. 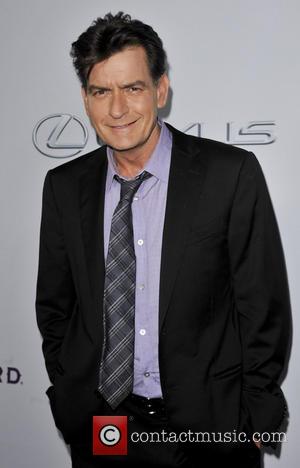 Reports suggest the argument began when Blair criticised Sheen's work ethic in a meeting with Anger Management executives.  Unfortunately for Blair, the notoriously irritable actor was informed of her complaint and made it quite clear that, using his powers as one of the show's producers, he would try to have Blair fired.

It was announced yesterday by an Anger Management spokesman that Blair would not be returning to the comedy. Rumours are currently circulating that Sheen has extended an offer to Mila Kunis (girlfriend of Ashton Kutcher, star of Two and a Half Men, a show from which Sheen was fired).

It is difficult to ascertain what part Sheen played in either the firing of Blair or her decision to leave the show. Sheen does own a large portion of the show and as such has a degree of artistic control over the cast and the show's content and direction.

TMZ claim the actor threatened to leave the show if Blair was not fired. If this blackmail proves true, it does seem highly plausible that the producers would have acquiesced to Sheen's wishes. Should Sheen have left the show they would have been star-less and without sufficient funding.

The actor certainly believes he has the authority to fire Blair as, according to deadline he sent her a text yesterday (Tuesday 18th June) informing her of his decision. It was hardly a professional approach especially as the actor's message consisted largely of swear words.

Certainly the actor's abilities as an actor leave much to be desired and his work ethic is appalling. It all begs the question as to why anyone would want or even agree to work with him. However, with a reputed $1 million an episode being offered to some of the Anger Management stars, it is an offer many would find difficult to refuse. 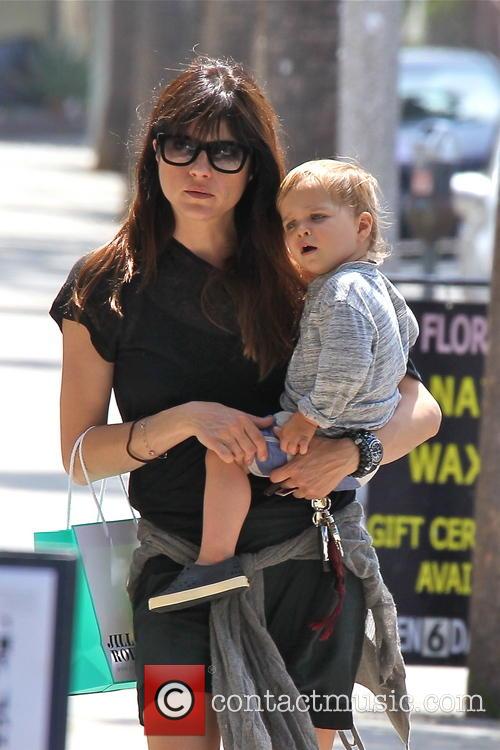 Fired by Charlie Sheen? Selma Blair shopping with her son Arthur in L.A. 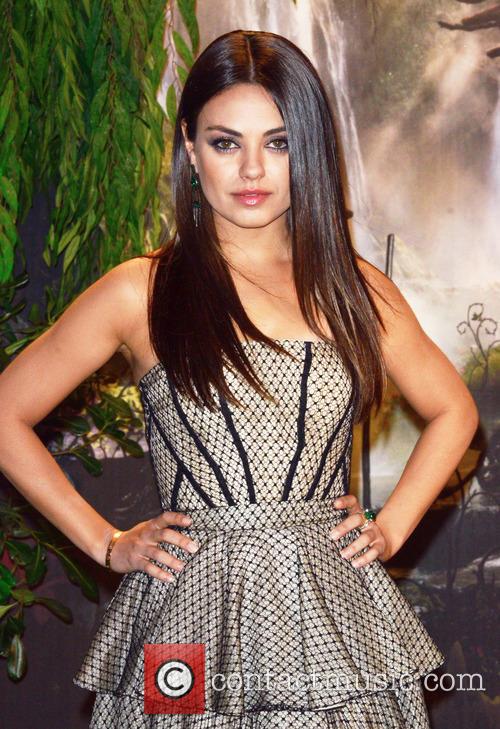 Could Mila Kunis (pictured here at the London Premiere of Oz: The Great and Powerful) replace Blair on Anger Management?