Sheen went public with his HIV battle in 2015, four years after he learned of his diagnosis.

More than a year after he went public with his HIV diagnosis and over half a decade since his infamous ‘tiger blood’ meltdown, Charlie Sheen has revealed in a new interview that he contemplated suicide upon learning his medical condition.

The 51 year old spoke with Michael Strahan in a discussion aired on ABC on Wednesday (January 11th), and they touched upon the moment that Sheen discovered in 2011 that he was HIV positive.

When he found out, the former ‘Two and a Half Men’ and ‘Anger Management’ star said he “immediately wanted to eat a bullet,” but that “my mom was there. I wouldn't do that in front of her or let her find me to clean up that mess.” Discovering his condition led him into a spiral of substance abuse that he described as a “suicide run”. 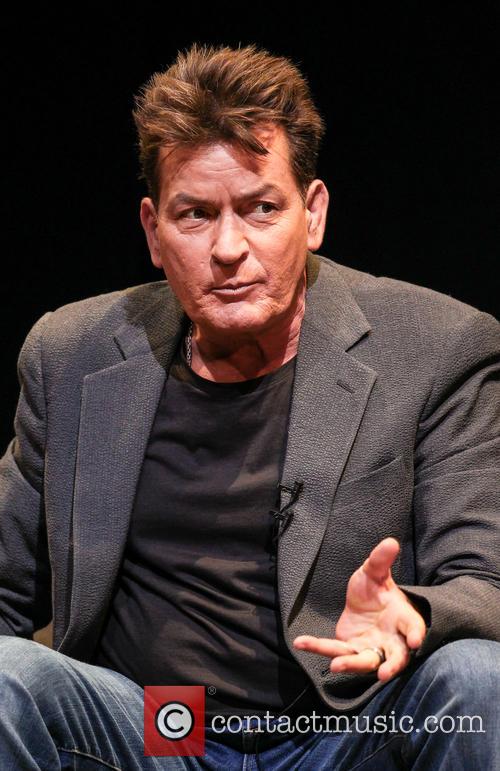 “Problem was, I'd forgotten that I'm too tough for such a cowardly departure. Yet, despite this loathsome and horrific odyssey, I was vigilant with my anti-viral program.”

In 2017, and now promoting his new TV movie Mad Families, Sheen has his ups and downs. “Like all of us, some days are better than others but most days are pretty frickin' cool. I walk out in the world and it's just warm hugs and compliments and there's nothing but love out there right now.”

More: Charlie Sheen is adamant that he never had unprotected sex after HIV diagnosis

He also revealed that, for the past eight months, he’s been enrolled in an FDA study testing an experimental new drug, called PRO 140, to help fight HIV.

“We are very close to being approved and it is not this hideous cocktail that leads to so many side-effects, emotionally and physically - it's one shot a week. It's going well and I feel like I'm carrying the torch for a lot of folks who are suffering from the same thing.”

He also addressed the cause of his now-legendary public meltdown in 2011, which had followed a rehab session. Going on lengthy rants on social media littered with phrases like “tiger blood”, he blamed this on taking “way too much testosterone cream”.

“Trying to keep the old libido up,” he explained. “It metabolizes into basically a roid rage. That whole odyssey. That was basically an accidental roid rage. But there's some good quotes that came out of it, right? There's a few fun moments. So bizarre.”