Charlie Sheen has been slapped with a temporary restraining order and will go to jail if he violates the gag clause again! 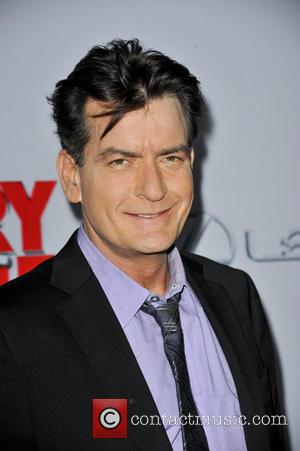 Charlie Sheen is currently in a custody battle with his ex-wife, Brook Mueller, over their twin boys, Bob and Max.

The 48 year-old has been making very public comments regarding the impending custody case and has also made degrading comments about the mother of his children.

According to TMZ, Sheen has been temporarily slapped with a restraining order which includes a strict gag clause, meaning if he speaks about their custody case or Mueller again, he will be sent to jail.

The honourable judge was also apparently angered by Sheen calling him a "Douchebag" and "fatty" on TMZ Live, earlier this month.

The report also states that Charlie isn't allowed within 200 yards of Brook and he can't contact her, in which the former 'Two and a Half Men' actor replied, "Thank you."

He may still face a penalty for violating the original gag order. Brook was also present in court with her lawyer, who asked the judge for Sheen visitation rights be taken away as well as Denise Richard, Sheen's ex, be removed as the twins guardian. Both requests came to no avail.

Mueller's lawyer also tried to kick up a fuss about the photo Charlie posted on his twitter, it was of a grenade in a birthday cake meant for Brook, but the judge ignored it.

Meanwhile, Denise Richards recently wrote to the Los Angeles Department of Children and Family Services (DCFS) to inform them of the twins' violent behaviour. Richards feels their violent acts worsen when they return from visiting their mother.

The 'Starship Troopers' actress feels she can no longer take care of the boys and is seeking that they undergo a psychiatric evaluation.

The twins must take after their father! 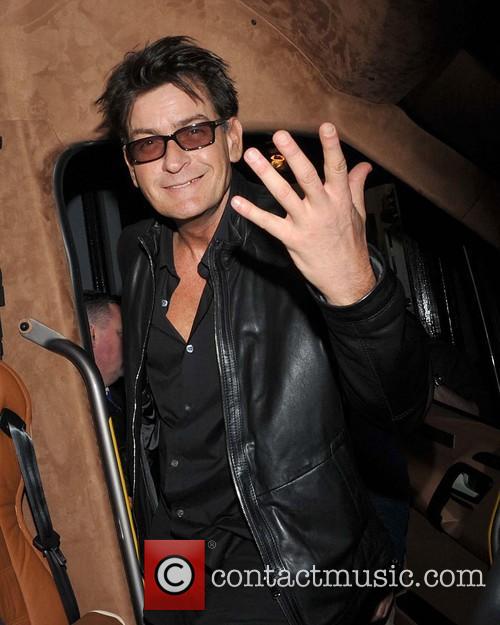 Sheen has been threatened with jail time

Brook Mueller is finally granted her restraining order against Sheen