Charlie Sheen at the premiere of Scary Movie 5 in L.A.

The 47-year-old actor was photographed while vacationing in Hawaii. The series of photographs, obtained and edited by TMZ, show Sheen flanked by the three women. In some pictures, the women are topless and in another they can be seen posing for the camera on lounge chairs. The final picture, taken outside an airplane, shows the three women and Sheen this time fully clothed and each sporting a lei (a Hawaiian flower garland).

Sheen truly is an enchanting gentleman. 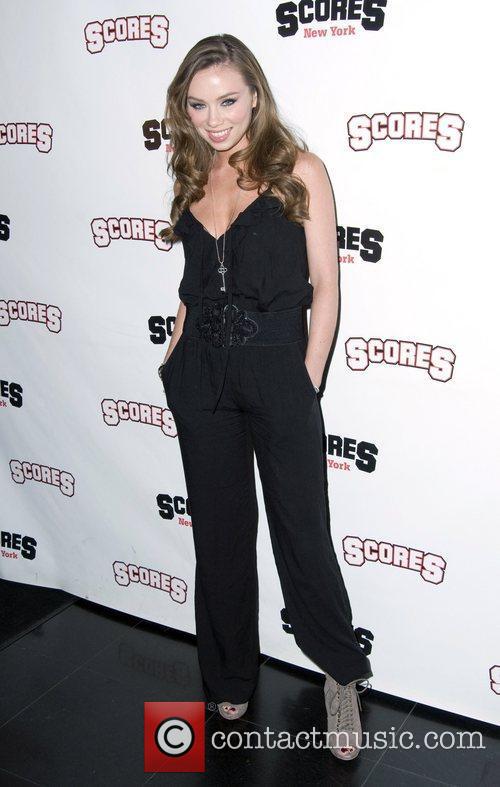 Capri Anderson at an event she co-hosted with Kacey Jordan at Scores, New York. 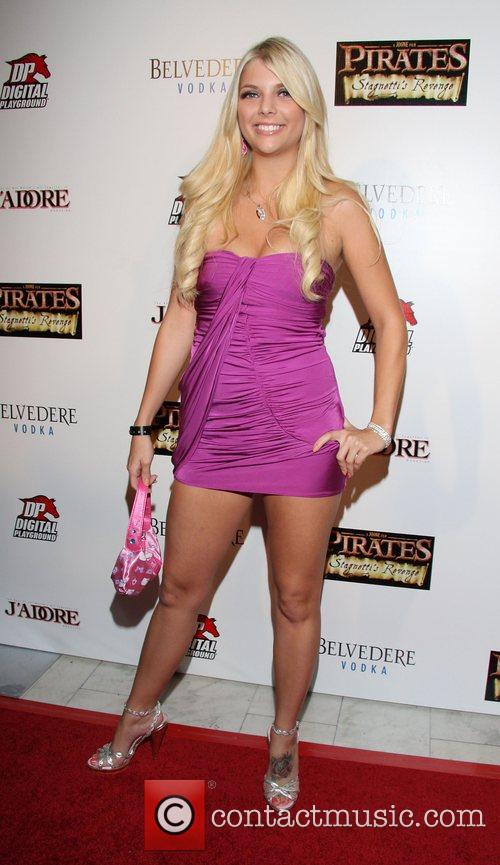 Jana Jordan at the premiere of one of her adult films in L.A.