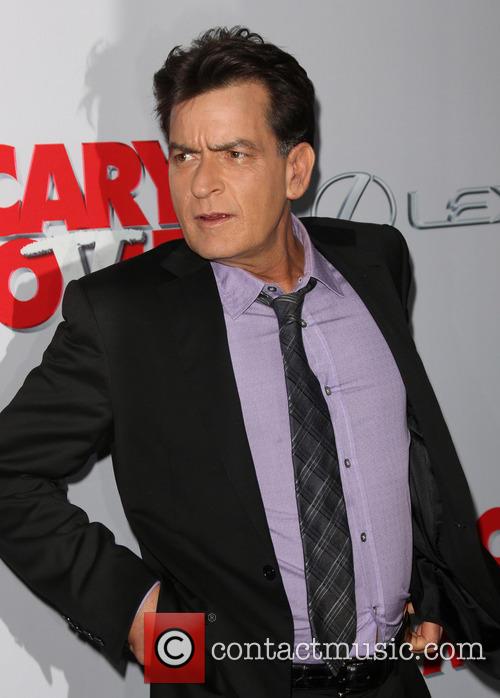 happy tues contrary to all the silly rumors, these are the only girls I'm living with who's got it better than me? c http://t.co/Kl7CUh3CVJ

However, Sheen has denied that he's living with the three glamour models, having tweeted "contrary to all the silly rumors, these are the only girls I'm living with who's got it better than me?" accompanied by a photo of him with his two young daughters, Sam and Lola Sheen, who he shares custody of with ex-wife and actress Denise Richards.

Richards has apparently not only been taking care of their daughters but also Sheen's 4 year-old twins, Bob and Max, after their mother Brooke Mueller lost custody of her children and Denise stepped in. 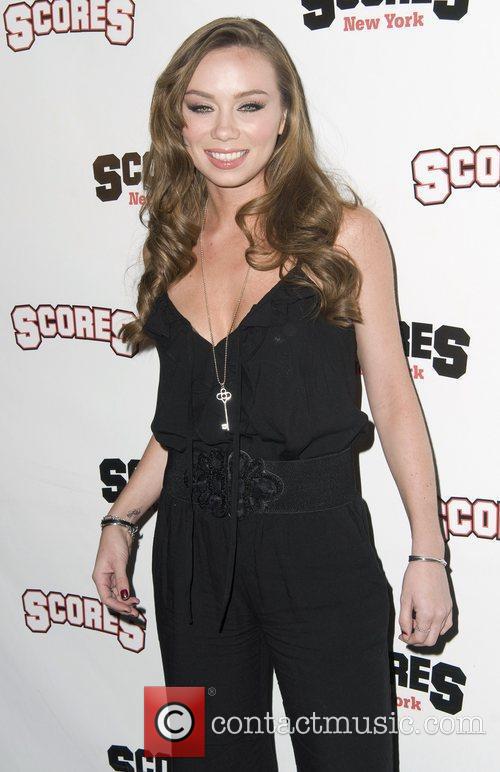 Capri Anderson Is Apparently Living With Sheen In LA.