Charlie Sheen has waded in to the 'Tip War' involving NFL star LeSean McCoy, claiming he's offered $1,000 to the waiter who apparently received just 20 cents in tip from the Philadelphia Eagles. 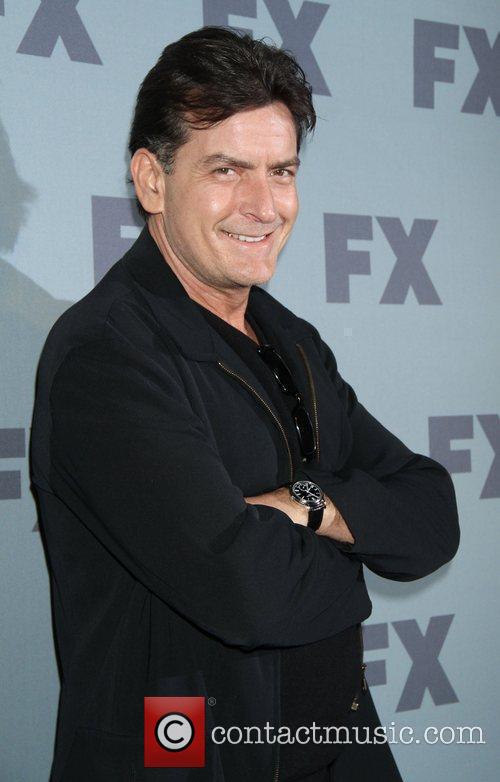 The original story did the rounds earlier this week when waiter Rob Egg's boss posted a receipt online that showed McCoy - a millionaire football player - had tipped 20 cents on total bill of $61.56 meal at the PYT restaurant in Philadelphia. Apparently McCoy felt he was mistreated at the restaurant and although Rob admits to forgetting one of the group's appetizers, he claims McCoy and his pals were disrespectful from the moment they sat down.

More: nominating Charlie Sheen for king of the drunk people at Taco Bell

"He and his group, from the moment they sat down, were verbally abusive to our staff in the most insulting ways," said owner Tommy Up on Facebook, "The derogatory statements about women and their sheer contempt for the staff serving them wasn't the end, however. After Mr McCoy and his group left I looked over and saw their server, my friend, with his head bowed down and with a very confused look on his face. I took the receipt out of his hand and I couldn't believe that anyone could be so callous. Mr McCoy had left a .03% tip for our staff."

Anyway, Charlie Sheen is getting involved and issued a statement on Twitter saying, "dear Tommy Up at PYT in Philly. Please tell Rob K I'm pledging 1000 dollars to him for the tip debacle just wanna help. c #NoJudgement"

Les Bowen, a football journalist for the Philadelphia Daily News, got in touch with McCoy and tweeted, "On McCoy receipt thing: my understanding is, he was really ticked about service. But org wishes he'd handled it differently. He understands."

More: 'Two and a Half Men' ending next season - will Charlie Sheen be back?