Charlie Sheen: I had no drug problem

Charlie Sheen insists drugs weren't to blame for his infamous meltdown in 2011 but says his ''brain separated into itself''. 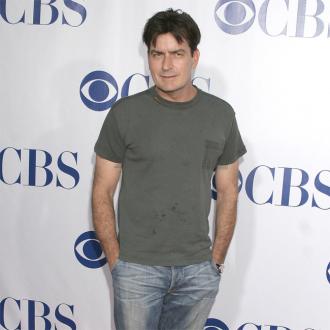 Charlie Sheen's ''brain separated into itself'' during his infamous meltdown.

The 47-year-old actor caused controversy in 2011 with his outlandish behaviour and bizarre rants - which resulted in his sacking from 'Two and a Half Men' - and insisted he wishes drugs were at the root of his antics, but hinted his problems ran deeper.

''It was just my brain was kind of separated into itself. I just had to take a stand for what I know was right.''

Asked if he had ever had problems with the drug, he added: ''Not during the meltdown. During the previous 30 years of my life.''

Though the 'Anger Management' star is aware his behaviour caused concern, he insisted he never felt he would come to any harm and thinks his antics were ''fuelled by anger''.

When asked if he was ever in danger, he said: ''I'm sure it looked like I was going to spontaneously combust at any moment. It was an adrenal ride. I think it was mostly fueled by anger.''