Charlie Sheen was treated in hospital earlier this week after falling ill with a ''severe case'' of food poisoning after he ate a ''bad'' batch of clams. 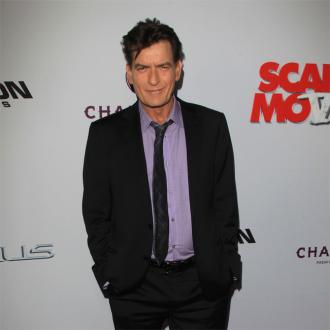 Charlie Sheen was hospitalised and treated for a ''severe case'' of food poisoning after eating ''bad clams''.

The 49-year-old actor is said to have called paramedics to his home in Los Angeles on Monday night (08.06.15) at around 11pm after falling ill because of dodgy take-out food.

Charlie was then taken to a local emergency room where he received a check up and was hydrated by medical professionals before being sent home within just 90 minutes of his arrival.

The former 'Two and a Half Men' star's press agent Jeff Ballard later confirmed that his client had suffered a ''severe case of food poisoning'', adding that the sickness was caused by ''clams, bad clams'' after Charlie had a seafood pasta dish delivered to his home.

Ballard added to MailOnline: ''Just to be on the safe side, he went to hospital.

''They checked him out, hydrated him and sent him on his way. He was back home in bed 90 minutes later.''

Charlie is reported by gossip site TMZ.com to have contacted the fire department rather than medical professionals directly after he began feeling ill.