The actor takes centre-stage in yet another strange occurrence. 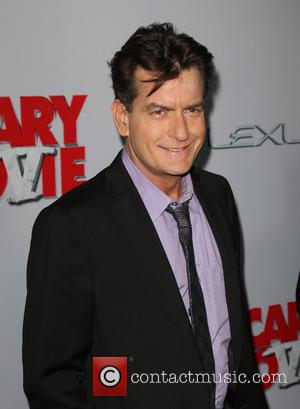 Charlie Sheen has been caught on camera interacting with people at a Taco Bell drive-thru. The actor, who is no stranger to occasionally unhinged and bizarre behaviour is seen walking over to drunkenly greet two people waiting in their car. The passengers spot Sheen and call him over as they start filming.

The Two and Half Men actor sees them and comes ambling over through the bushes to say "hello." Sheen doesn't seem to be accompanied by any friends or security as he walks over to make friends with the driver. However, TMZ has pointed out that his typically chauffeur-driven Mercedes Benz is waiting in the background.

"Jayden, I'm Charlie," the 49-year-old says as he shakes the driver's hand, adding "Sorry, I'm so f**king hammered." Sheen then begins to casually have a chat with the two passengers through the window.

Noticing Jayden's female friend, he says "Hi sweetie, how are you? What's your name?" He asks the couple "Are you guys having a fight?" to which Jayden replies "No, we're not fighting."

The driver then asks about Sheen's chest tattoo, which the actor yanks down his vest to reveal, showing off a small Charlie Brown inking. Jayden then calls to a very bemused looking Gary who is standing by the restaurant's service window and is presumably a Taco Bell employee.

The late night encounter was uploaded online and Sheen has found himself being laughed at once again for another of his funny and weird incidents. The star's personal life has been the subject of scrutiny ever since his highly-publicised 2012 "meltdown" in the wake of his dismissal from the hit CBS comedy.

However hilarious the Taco Bell story may be, it can't trump the brilliant Loch Ness monster hunting mission!

More: 'Two and a Half Men' ending next season - will Charlie Sheen be back? 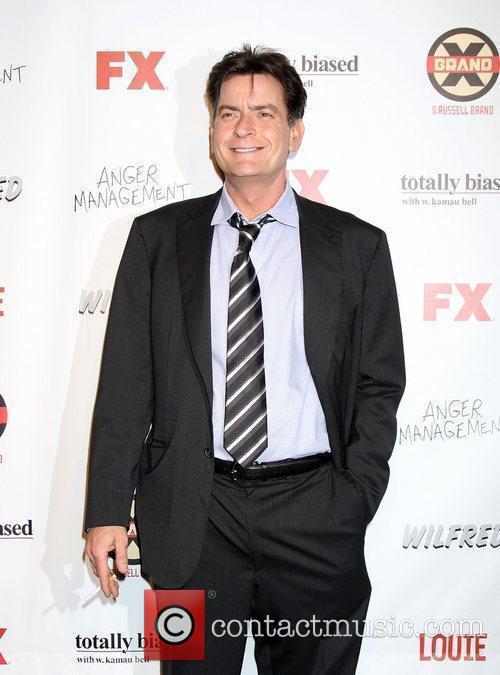 Charlie Sheen Was Caught On Camera "Hammered" In A Taco Bell Drive-Thru.