Haim in 2010 at the age of 38, after struggling for years with drug addiction. However, his name has been in the media over the last month, with his co-star and friend, fellow child actor Corey Feldman, making consistent claims that he and Haim were victims of a Hollywood paedophile ring, and threatening to name names and expose perpetrators. 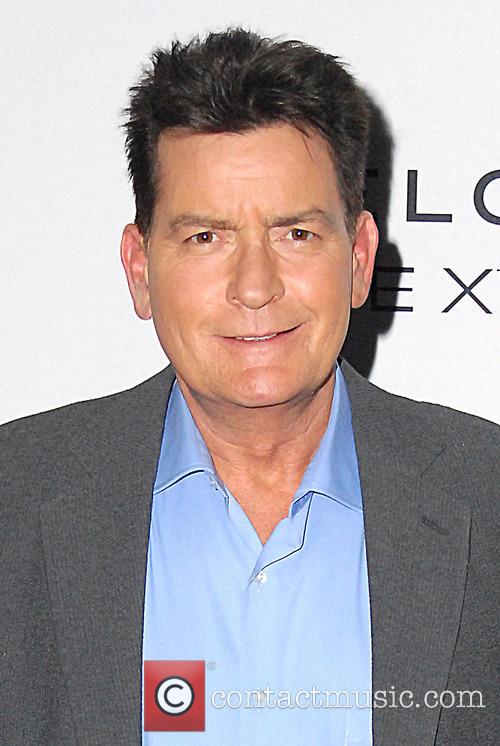 Brascia told the National Enquirer yesterday: “Haim told me he had sex with Sheen when they filmed Lucas. He told me they smoked pot and had sex. Haim said after it happened Sheen became very cold and rejected him. When Corey wanted to fool around again, Charlie was not interested.”

He continued by adding that Haim and Sheen apparently had consensual sex many years later, when they were both in their twenties. “Haim told me he had sex with Sheen again. He claimed he didn’t like it and was finally over Sheen. He said Charlie was a loser.”

Brascia is also alleged to have had a sexual relationship with Haim, although he “emphatically denied” it when asked about it during the interview.

Feldman included a story about Haim being a victim of sexual assault while making Lucas in his 2013 memoir, ‘Coreyography’. He described an alleged encounter between Haim and an "adult" co-star, without giving a name. Haim was reportedly told: “It was perfectly normal for older men and younger boys in the business to have sexual relations, that it was 'what all guys do'.”

On Tuesday, the LAPD told The Hollywood Reporter that its robbery/homicide division – which handles sexual assault cases – had opened an investigation into Feldman’s claims.