Charlie Sheen Set For Custody Battle With Ex ... With A Twist

Court case set to get messy 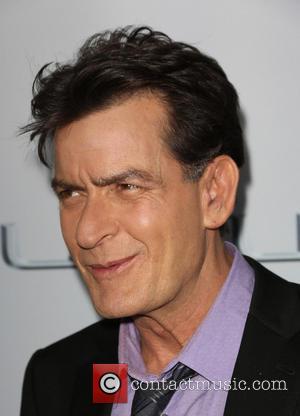 Charlie Sheen smells a rat in his ex-wife Brooke Mueller’s plans to make her brother the guardian of the former couple’s kids, claiming that she’s thinking merely of the dollar – his dollar to be precise.

Currently Denise Richards is looking after 4 year-old Bob and Max while Mueller recovers from various issues at the Betty Ford Center (the same one Lindsay Lohan’s doing her damndest to get out of at the moment. Even though it’s her punishment.) However, her plan is for her brother to take temporary custody of the kids until she’s got herself sober again. Sound ok? Well not quite. Sheen reckons that by switching custody to her brother, his former wife can still get access to the actor’s $55,000 monthly child support checks – something he’s not keen to happen.

Therefore the star is heading into court in order to fight for them to remain with Richards until Mueller sorts herself out – and is more than happy to provide Richards the financial support needed for that, even though TMZ reports that she hasn’t asked for a dime so far. Brooke claims that it’s Denise who is in it for then money but apparently the latter has text evidence that shows Sheen’s ex admitting that she needs these monthly checks. We reckon it’s gonna get messy. 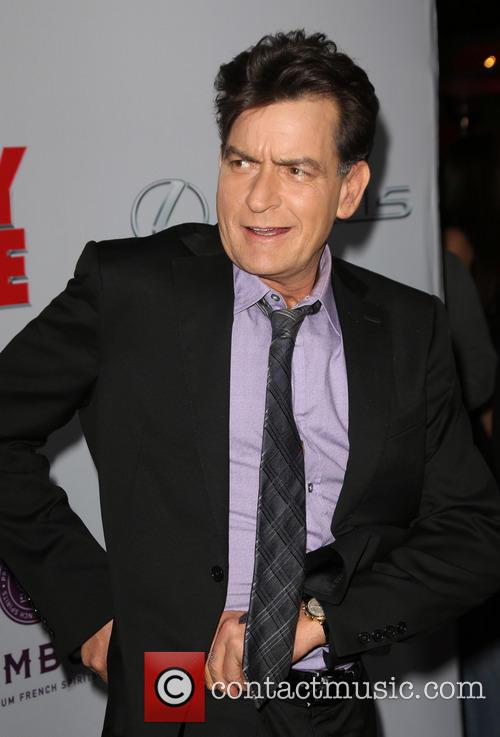 Charlie Sheen would rather Denise Richards looked after his kids