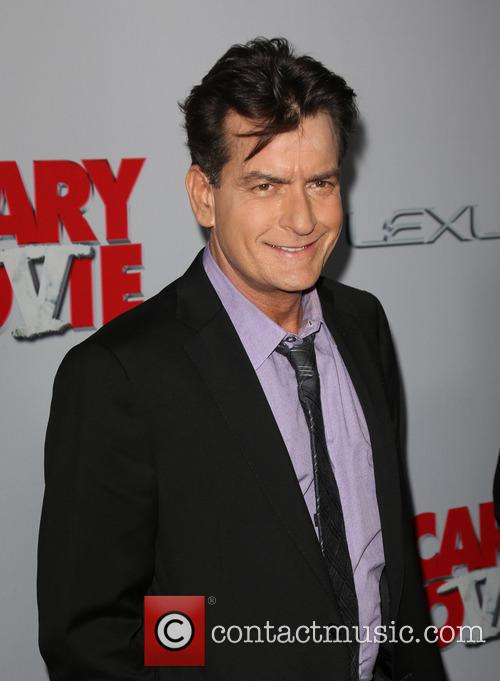 TMZ also say that a court hearing has been set for some time next week so that a more permanent solution regarding where the children's living situation can be founded. The children may be handed to Sheen, who has begun to control his lifestyle following his spectacular public breakdown in 2011, but given that he was overlooked in the immediate aftermath of the boy's removal from Mueller's home then he might not yet be an option for the care services.

That said, Brooke and Charlie had came to blows over custody rights to the kids around Christmas time and for some while after, and if Sheen is to put in a convincing case for having full rights to his children then he may be in with a chance. 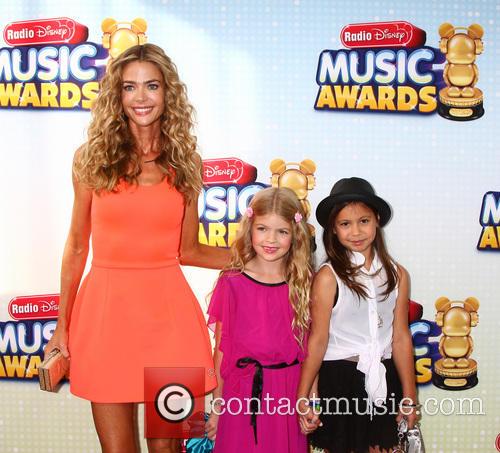 Denise Richards, pictured with daughter Lola and her friend, has been taking care of Charlie and Brooke's boys.